Verizon strikes back over accusations of tax avoidance 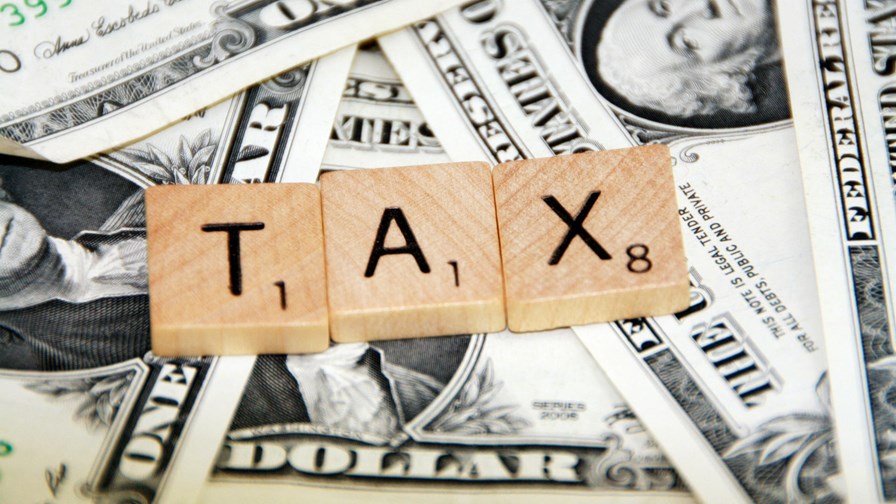 Politically-inspired tax kerfuffle can be a tricky area for the kerfuffler. The best apparent examples of corporate greed and malfeasance so often turn out to be damp squibs on closer inspection, while the real corporate tax outrages seem more difficult to spear.

Why do Google and Apple, say, seemingly get away with parking huge mountains of overseas-earned cash out of the reach of the tax authorities, not only in the countries where the profits were earned (where a stink is certainly generated), but safe from the IRS (for the time being) which was the tax’s apparent destination?

Meanwhile other corporate ‘tax plays’ can be less awful than they first appear.

Left wing presidential hopeful Bernie Sanders, for instance, has a long list of reasons for disliking US carrier Verizon. He has lined up with its unionised employees currently fighting for improved contracts and he has a beef with the amount earned by Verizon’s CEO Lowell McAdam. But Bernie has also been taking issue with Verizon’s tax affairs, lumping Verizon in with the likes of  General Electric and Boeing and alleging that Verizon has paid no tax since 2008.

The problem is that Verizon demonstrably has (it claims) been paying tax, at least since it bought the other half of its mobile phone business off Vodafone a few years back.

So Verizon has hit back claiming that Bernie needs to update his political ‘playbook’.

In a just-released statement it says: “Verizon is a solid American company and is among the largest corporate taxpayers and investors in the nation,” said Jim Gerace, Verizon’s chief communications officer. “We take issue with those who falsely claim that we avoid paying our fair share of taxes. This campaign of misinformation and inaccurate data needs to stop.”

Verizon says that last year it paid a total of $8.445 billion in taxes. During a two year period, it claims, in which the company paid a total of $15.6 billion in taxes, Verizon invested nearly $35 billion in capital expenditure.  “Here’s the bottom line,” says Gerace, “Verizon is one of the largest taxpayers and investors in America both in terms of people and capital. Any claim that the company has avoided paying its fair share of taxes is simply wrong.”

Part of the mismatch between Verizon's and Bernie’s accounts of Verizon’s accounts is to do with timing. We ‘reached out’ to find out why Verizon apparently paid so little tax a few years back but now pays so much. Did its purchase of Vodafone’s share of the mobile business play any part?

According to Verizon’s corporate comms guy, Bob Varettoni, it did. “The big difference between Verizon in 2014-2015 and earlier was that prior to 2014 Vodafone owned 45 per cent of Verizon Wireless. Vodafone, not Verizon, was responsible for paying taxes on its share of the Verizon Wireless profit. So the Sanders statement is based off an erroneous profit number cited from 2008-2013. Profit attributable to Verizon-only during that time totaled $20 billion, not the $42.2 billion cited.”

So that accounts for some of the difference. The rest has to do with "bonus depreciation", claims Varettoni, citing a US tax ‘loophole’ to encourage infrastructure investment.

A portion of Verizon's income taxes has been deferred in prior years, he says, “and we make payments on those deferrals in subsequent years. If Verizon was eligible for an income tax refund (consider 2008, when the corporation reported a $2.2 billion loss in net income), these refunds were offset by income tax payments from prior-year deferrals.”