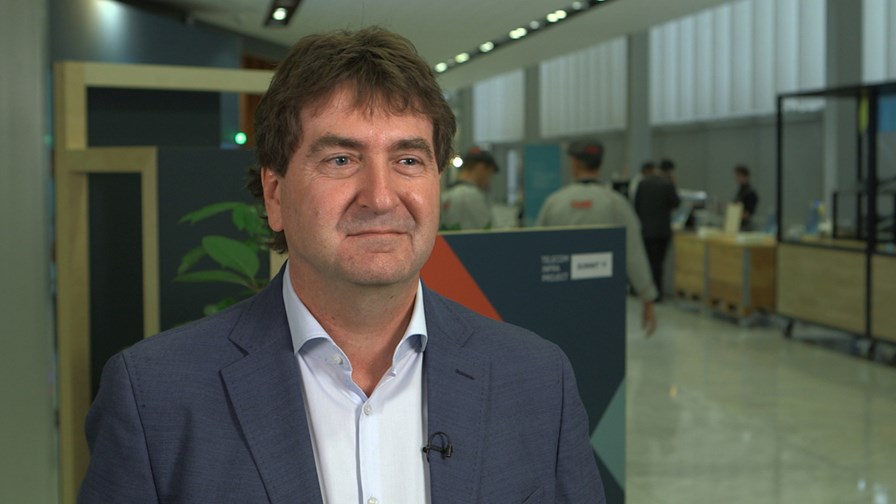 So when news filtered out this week that one of our long-time and highly valued interviewees, Axel Clauberg, VP of Aggregation, Transport and IP at Deutsche Telekom, but also Chairman of the Telecom Infra Project, was moving on to Amazon Web Services (AWS) it seemed to us that real flesh was being applied to the bones of the Cloud/Telco edge alignment narrative.

Essentially that narrative (short version) goes something like this: Telcos are looking to their points of value within the broad technology/network ecosystem and have rightly seen their various types of ‘network edge’ as something they can bargain with from a position of strength. Webscale entities (Google/Facebook etc) might be able to compete with telcos over services and applications, while competition between telcos is driving down the price of both mobile and fixed access. But the local exchanges, radio towers and associated technology are the telco family silver. With edge services looking like the next mini technology wave the hyperscalers and cloud providers will need the telco edge to meet their low-latency service needs.

Meanwhile, telcos are convinced that cloud native technology is the only way to platform the increasingly complex services they have ambitions to deliver. These may go out to consumers as VR/AR in the first instance,  but certainly, once real stand-alone 5G is bedded down, to enterprises.

So the advantages of alignment go two ways. Yes, the telcos can line up with players wanting to embed compute and storage services on the edge of their networks.  Verizon claims it’s already the first network provider to offer 5G network edge computing by using AWS’s new service, AWS Wavelength, to provide developers the ability to deploy ultra-low latency applications.

But AWS also offers telcos a platform upon which to distribute their Cloud Native workloads both within and beyond their regional or national footprints. As telcos look to build technologically open, cloud native networks across which to deploy standalone 5G applications with network slicing and all the trimmings, they will increasingly look to cloud platforms such as AWS.

Which brings us back to Axel Clauberg, his involvement in the Telecom Infrastructure Project (TIP), and his eventual journey across to AWS where he can help engineer the telco/cloud partner alignments from the other side. We’re not able to ask him to elaborate on that yet (that will come), but in the meantime we can ‘second look’ at  Axel’s latest contribution to our TIP and open telco coverage, on ‘disaggregation'.

Well worth listening to