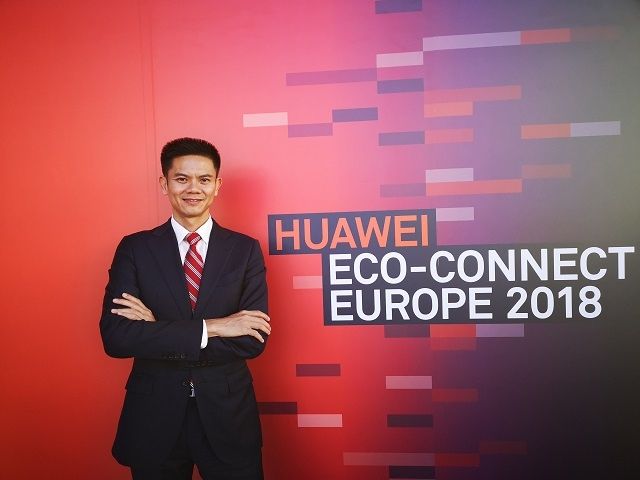 Action 1: Build a top-down, integrated department of digitalization at the national level

Action 3: Allocate funding by multiple means such as public-private partnerships

The paper introduces the digital practices adopted by Estonia. The nation proposed the concept of e-Estonia in 1997, and over 90% of Estonians have since obtained electronic ID cards. The ID cards can be used to record citizens' medical, financial, voting, and tax information. At the same time, X-Road, a distributed data storage and exchange platform using blockchain technology, stores all data pertaining to each citizen and the government's data that is open to the public. This platform provides critical support to the Digital Nation. In addition, the application of e-government simplifies government processes, improves administration efficiency, and achieves annual savings equal to 2% of the nation's GDP.

Professor Jeffrey Sachs from Columbia University, a global development expert, noted: "Digital Nation is much more than a pep talk or a paean of praise for the new information and communications technologies. Digital Nation is a roadmap for governments aiming to put their countries into the fast lane of sustainable development in the 21st Century. Most importantly, Huawei draws on its deep knowledge of the new and emerging technologies, and its remarkable global experience, to highlight practical steps for governments to follow to create a dynamic, healthful, productive digital nation. Huawei also points out several possible roadblocks and impediments, and how to avoid or overcome them."