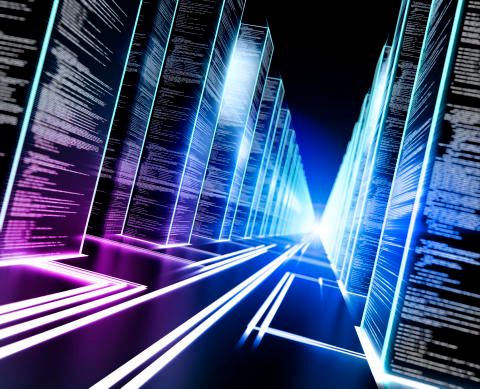 according to latest BT Business research

Cloud computing take-up among UK small to medium sized enterprises (SMEs) has increased 15 per cent in the last year, according to the latest research from BT Business and the British Chambers of Commerce (BCC)*.

The results, part of a wider survey which examined how UK SMEs use and benefit from technology, revealed that 69 per cent of businesses use cloud-based applications, with more than half (53 per cent) believing that they are critical to effective remote working.

The research also revealed that nine out of ten (91 per cent) of companies now have at least one member of staff working from home, while a fifth of businesses (19 per cent) have more than half of their workforce working away from their main office location.

In addition to cloud-based applications, other technologies seen as critical for effective remote working include remote access to company data (56 per cent), wi-fi access when out of the office (64 per cent), and fibre-optic broadband (33 per cent).

Smartphones are seen as the technology that has made the biggest difference to businesses in the last 12 months (68 per cent), followed by improved wi-fi access (54 per cent) and cloud-based applications (42 per cent).

When asked about the benefits the internet has brought to their business, more than three quarters of respondents (79 per cent) cited increased speed of communication, followed by improvements to customer service (64 per cent) and enabling flexible working (63 per cent).

Danny Longbottom, managing director, UK SME, BT Business, said: “Technology is at the heart of a lot of the dramatic changes we’re seeing within the UK SME market – whether that’s offering the realistic possibility of working from home, increasing the effectiveness of people when they’re out of the office or opening up new markets, both in the UK and internationally.

“Central to those changes is connectivity, which is why we’re investing heavily to provide access to the fastest connections possible for businesses across the UK.”

Dr. Adam Marshall, executive director of policy and external affairs, BCC, said: “It is vital to ensure that UK businesses have access to world-class digital infrastructure if they are to maintain their competitiveness in a global marketplace.

“Cloud and mobile technologies are becoming increasingly important as firms expand into new markets and explore new ways of working – especially overseas. It is encouraging to see that so many British firms are adapting their working practices to take advantage of these developments.”

Jorrit Jorritsma, managing director at travel bag specialist Millican, said: “Cloud has given us access to technologies that wouldn’t previously have been open to a business of our size, even a couple of years ago – and they’ve allowed us to work much more flexibly and efficiently, with staff, partners and customers across the world from our base in the Lake District.”