BT wins second contract of the year with the European Commission 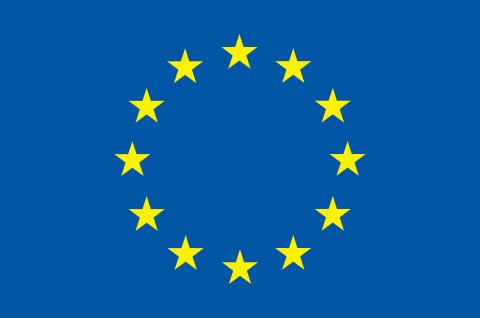 BT will provide fixed line voice services at sites in Belgium, Luxembourg and Strasbourg using the BT One Voice portfolio.

The new solution is based on BT One Voice SIP[[2], which allows customers to consolidate their communications infrastructure and prepare the ground for Unified Communications and Collaboration (UCC) tools such as instant messaging (IM), presence and video.

Corrado Sciolla, President Europe and Global Telecom Markets, BT Global Services, said: “We are very proud of our relationship with the EU institutions, where we provide a wide range of networked IT services. Today’s contract aims at improving fixed line communications within those institutions. Voice services might sound old fashioned, but they are absolutely critical to everyone. By modernising the technology, we enable the EU to manage its communications infrastructure much more effectively, combine voice with other media streams and achieve cost-savings. We are looking forward to again putting our global expertise at the service of the EU, its institutions and its citizens.”

Last March, BT signed another contract with the European Commission, estimated at €55.7 million over 5 years. That contract included the delivery of dedicated internet access to all major European institutions, agencies and bodies across the 28 member states.

BT has been providing services to the European Union for more than a decade, building on its expertise in serving the needs of regional, national and international government organisations around the world.