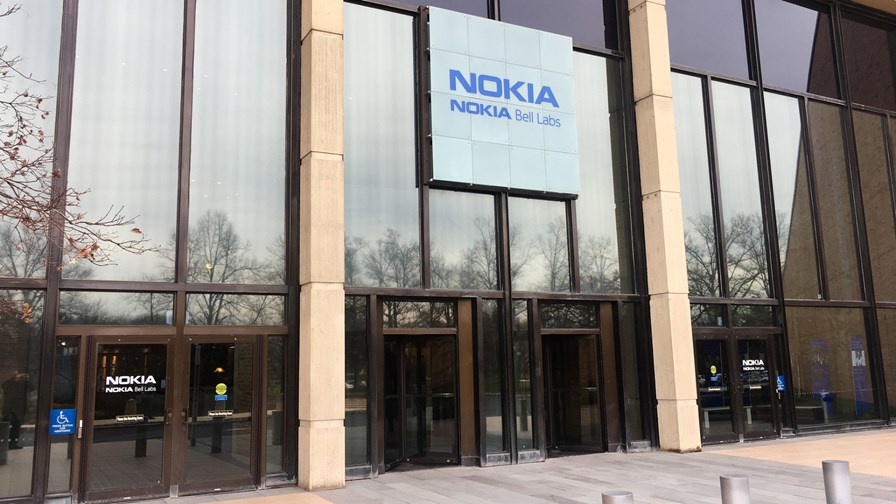 The festive gift-giving has come early for three lucky engineers, courtesy of some heart-warming cash from Nokia. The vendor has just announced the top three winners of its fourth annual Bell Labs Prize, which recognises disruptive technology innovations with the potential to solve the critical challenges humanity faces within the next 10 years. No pressure, then.

This year's competition attracted more than 330 proposals from 35 countries. A short-list of nine finalists was then selected by Bell Labs alumni, with each finalist having the chance to extend their collaboration with leading researchers at Bell Labs. Topics ranged from new approaches to machine learning, materials synthesis, human sensory technologies, distributed computing paradigms, battery technologies and programmable radio and antenna technologies.

The eventual top three winners were selected by a panel of judges that included Marcus Weldon, President of Nokia Bell Labs and its Chief Technology Officer, and 1978 Nobel Prize in Physics winner Bob Wilson (of Big Bang Theory fame; no, not the TV series…).

The first prize (including a very welcome $100,000 in cash) was awarded to Kaushik Sengupta, Assistant Professor in Electrical Engineering at Princeton University, for his invention of a radical new transceiver chip technology that could power a universal software-defined reconfigurable radio. According to the judges, this could improve today's wireless communications and open the door for new applications currently unapproachable because of their size or cost requirements.

The second prize of $50,000 was awarded to Tina Ng, Associate Professor of Electrical and Computer Engineering with the University of California at San Diego, and Jason Azoulay, Assistant Professor of Polymer Science and Engineering at the University of Southern Mississippi, for their invention of new photosensitive polymer materials that could be used for health and medical monitoring through-the-skin with wearable, thin, flexible devices. A second, second prize was also awarded to Colm O'Dwyer, Physical Chemistry Lecturer at University College in Cork, for his invention of a new class of 3D-printed batteries that could be incorporated into virtually any form factor, enabling new kinds of wearable devices with medical, health, communications and other future applications.

"Each year the Bell Labs Prize produces a set of outstanding innovations that have the potential to solve critical problems confronting humanity,” said Nokia’s Marcus Weldon. “This year was no exception and produced one of the finest groups of finalists we have seen, with each of the nine having the potential to profoundly disrupt and enhance the technology or solution domain they were addressing. It was a difficult decision, but the judges were unanimous in their support for the three winners, based on the novelty of the work and the disruptive potential. We look forward to continuing to work with all of these rising stars to help make their vision a reality."

In addition to their cash prizes, the winners will also be given the opportunity to deepen their collaboration with the researchers at Nokia’s famous Bell Labs to further develop their ideas towards game-changing innovations. Good luck to them all, and well done Nokia for helping to foster the much-needed culture on innovation.