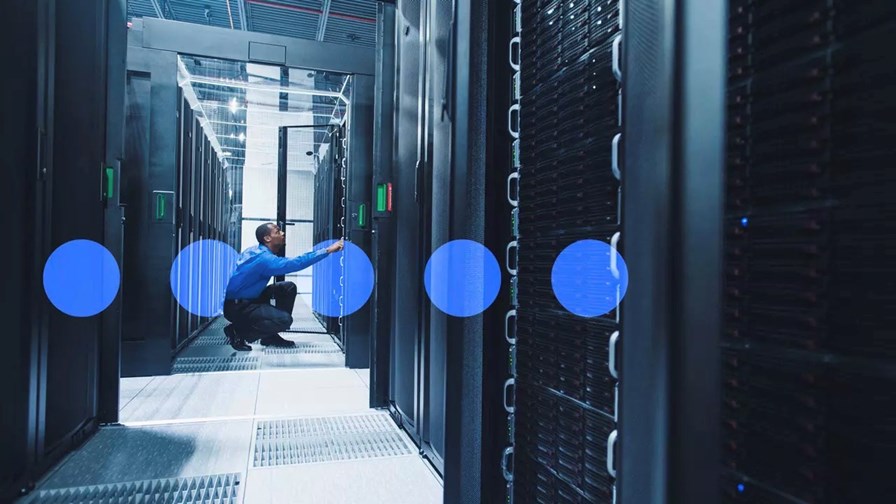 Telefónica Germany has expanded its public cloud-hosted 5G core strategy to include Google Cloud in a move that sees the telco beef up its cooperation with hyperscalers. This follows a similar move to add Amazon Web Services (AWS) in 2020.

The German operator (AKA O2 Telefónica or Telefónica Deutschland) told TelecomTV it is conducting a test with Google Cloud and Ericsson that will serve as “a major step” towards shifting its 5G core network to the cloud in the future – both in terms of the nationwide commercial network and deployment of private 5G networks for industrial and other business customers in Germany.

As part of the partnership, announced in a joint statement available here, Telefónica Deutschland has implemented Google Distributed Cloud Edge in the datacentre facilities where it operates its 5G core stack (Ericsson’s dual-mode 5G core).

According to the partners, the move will enable Google Cloud’s infrastructure and services to be placed closer to where data is being generated and consumed within Telefónica Germany’s 5G core network. Expected benefits include quicker updates and deployments in the network, as well as delivery of new networking solutions for private and business customers.

The telco uses the cloud-based 5G core network to test “real-world” customer applications and solutions for mobile broadband, network slicing, real-time applications and private 5G networks, alongside optimising performance and preparing the network for live operations. In these tests, no real customer data is being used, in line with “strict data protection requirements”, while a comprehensive Cloud Security Framework is being used to leverage “the highest security mechanisms to protect European data”. For instance, all of the telco’s cloud datacentres are operated in Germany.

Telefónica Germany described the core network as “the heart” of its network, processing the data and traffic of around 47 million mobile customers, though its workload is expected to rise as data traffic is tipped for future growth.

Prior to this development, the telco had already implemented a new core network based on Ericsson technologies, supporting various mobile communications standards from 2G/GSM to 5G standalone. And now, as it continues its “network transformation” with Google Cloud, Telefónica Germany believes it “will become even more flexible to scale B2X customer solutions and agile in powering automation and insights across its network to improve customer experience, time to market, and reduce costs”.

Mallik Rao, CTIO at the operator, described the cloud as “a true game changer in 21st century digital connectivity”, allowing the operator to bring innovations to market faster, deliver new 5G applications and “flexibly manage the computing power we need”. He expressed confidence that the company is “particularly forward-looking” with its 5G cloud core network, and combined with its partners, is “pioneering the network of the future”.

Ericsson’s acting head of Europe and Latin America, Stefan Koetz, touted the vendor’s capability to set “new standards for the connectivity of industry and society together with O2 Telefónica”.

“O2 Telefónica has already conducted successful proofs of concept with AWS to deploy a fully cloud-based 5G core network – based on Ericsson technology – and real use cases for private 5G networks of industrial customers,” the company told TelecomTV. It added that its hyperscaler collaborator list also includes Microsoft Azure and it expects “to continue the successful collaboration with all hyperscalers in order to drive innovation in 5G connectivity”.

Indeed, the role of hyperscalers in telco operations is increasingly important as they are seen as key to unlocking new opportunities, including at the network edge – see Hyperscalers key to energising a lacklustre telco edge sector, finds STL.