What’s up with… Vodafone, BT, T-Mobile US 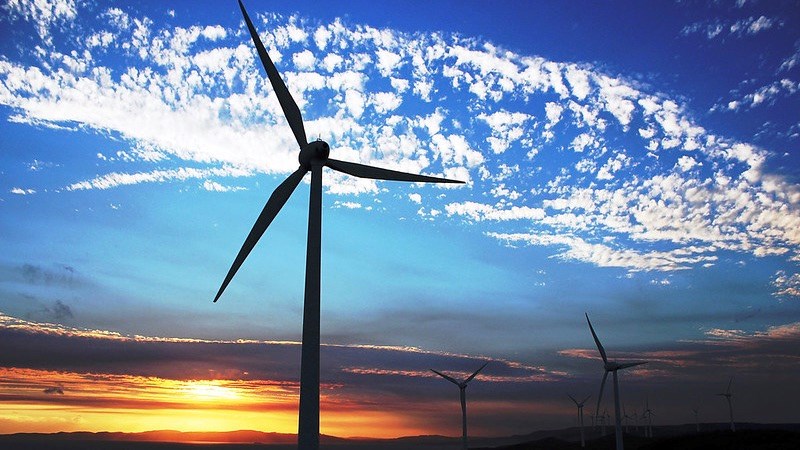 Vodafone’s environmentally-friendly efforts and M&A action at BT sit atop this pile of news scree.