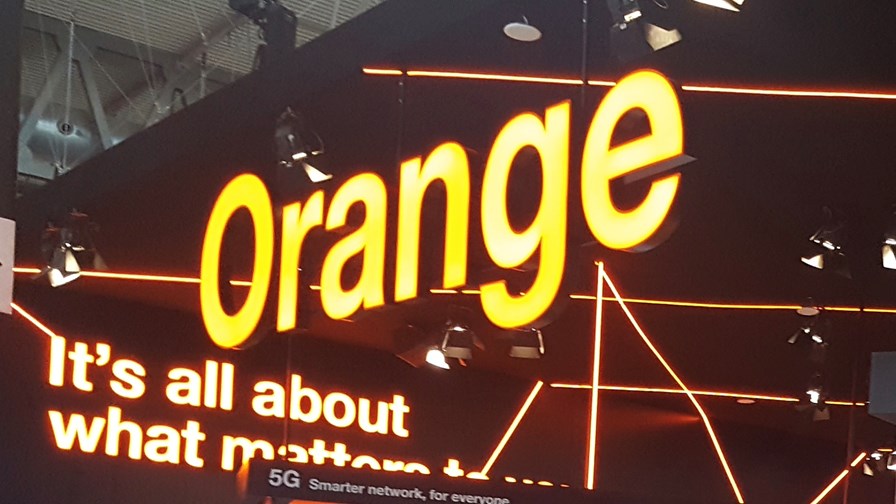 A ‘Nature’ fund from Orange, an outage at AWS and a top team shuffle at TIM are at the front of today’s new queue.

Orange has launched its ‘Nature fund’, which will “directly or indirectly invest in various carbon sequestration projects around the world: afforestation, reforestation, and restoration of natural ecosystems (mangroves or agroforestry projects).” The operator says it will pay specific attention “to the economic and social development of the regions and populations affected by the projects as well as the positive impacts they have on biodiversity.” The fund represents a “pioneering vision of investment but also of the Net Zero Carbon policy ambition driven by the Orange Group. The returns from the Orange Nature fund will be in the form of high-quality carbon credits only,” says the operator in this announcement.

Amazon Web Services (AWS) suffered an outage on Tuesday that impacted multiple services and customers – you can read about it in this Guardian article. The outage prompted BT’s Chief Architect, Neil McRae, to question on Twitter any moves to run a telco network core platform in the public cloud. No doubt, Dish Network, which will be running its Open RAN-based 5G network largely on AWS platforms, will be monitoring developments closely.

TIM (Telecom Italia) is attracting a lot of attention for none of the right reasons currently, and it never looks good when the departure of two senior executives is suddenly announced only days after a board shuffle, during which the CEO was ejected, and while a takeover offer is being considered. Having just announced Goldman Sachs and LionTree as the financial advisors for the process of examining and considering the current €10.8 billion takeover offer from private equity firm KKR, the Italian national operator issued a statement to say that Nicola Grassi, Chief Technology & Operations Officer, and Carlo Nardello, Chief Strategy, Business Development & Transformation Officer, have left the telco. The Chief Technology & Operations Officer function has been folded into a new role, head of the Chief Network, Operations & Wholesale Office function, and awarded to Stefano Siragusa. Other new roles have also been created and assigned: The new Strategy & Business Development function has been assigned currently to Claudio Ongaro; the Chief Consumer, Small & Medium Market Office role has been handed to Pietro Labriola; the Chief Enterprise Market Office function handed to Massimo Mancini; and the Brand Strategy & Commercial Communication function given for the time being to Sandra Aitala. In addition, the Procurement function has been “entrusted ad interim to Simone De Rose,” while Paolo Chiriotti, reporting directly to the General Manager, is in charge of business transformation projects. Someone at TIM needs to get a grip of the situation as this currently looks to be chaotic and destabilizing.

The European Green Digital Coalition gets a boost by top Associations