5G is set to push telco carbon emissions up... 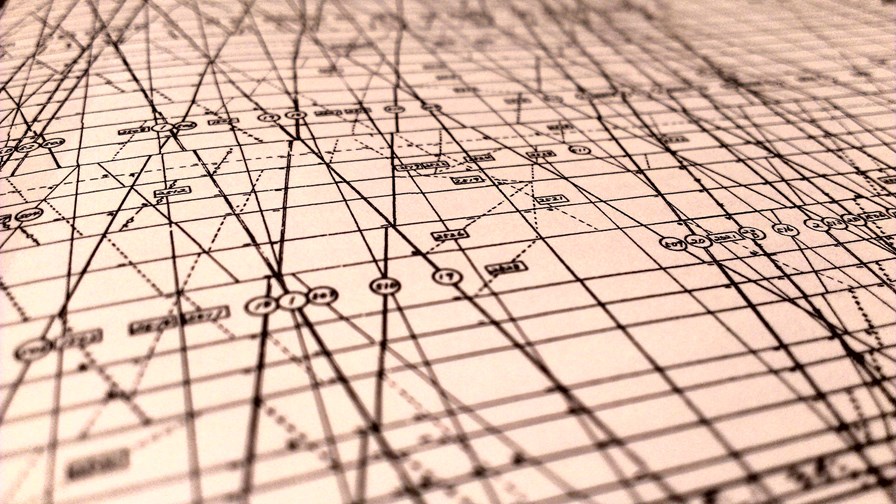 Enea has been talking up its 5G core network abilities and explaining how they can be engineered to save money while also levering up a telco’s sustainability credentials by cutting its carbon footprint. This is a hot topic. Extrapolating straight line data growth (as we all know, it’s zooming up) implies exponential growth in the data centre and in the network. Were this to keep to its current growth track it would be catastrophic image-wise for the telecom industry, to say nothing of its bottom line.

Increasing your sustainability and being seen to do it, is now front of telco mind, partly because customers expect it to be. According to research firm, Strategy Analytics, smartphone and telco service users are increasingly environmentally conscious and seem inclined to follow-through by shunning providers who don’t walk the walk.

Its user research reveals that a full 70% of Chinese buyers report being very environmentally conscious, with UK and US buyers at much lower but still significant thresholds of 38%-40%. Sixty percent of those who expect to buy a smartphone in the next 6 months in the UK, China and US value sustainable business practices from brands. Two thirds of Chinese and one in three buyers in the US and the UK report a willingness to spend more to buy environmentally friendly products or services.

Another research firm, Omdia, predicts that 5G is on track to have 3.4 billion subscribers by 2025 globally and CO2 emissions are poised to soar unless something is done. Enea also quotes Boston Consulting Group which maintains that the telecom industry already produces twice the global CO2 emissions of civil aviation, and 3-4 percent of the world’s total. With global data increasing, this contribution is forecast to grow to 14 percent of all CO2 emissions by 2040 - obviously such a scenario is unthinkable.

So ‘sustainability, particularly progress towards “carbon net Zero”, is perhaps the biggest telco concern currently and as a focus area it gains extra weight by walking arm in arm with that perennial telco pain-point, monetisation (or rather, the lack of it) for the very simple reason that the all-important energy costs are on a steady rise while all the other numbers are going down - including user revenues. So salami-slicing energy costs through a variety of methods is essential.

Fortunately it looks like the technology itself will come to the rescue due to increasingly fine-grained system monitoring, data analysis and intelligent control of all the elements in the network.

One example of this trend, claims Enea, is that mobile operators are deploying its virtualized subscriber data management solutions for the 5G core to cut hardware infrastructure total cost of ownership (TCO) by up to 50 percent, in part by reducing the number of servers needed to replicate data for synchronization across the network.

On a similar basis the company says its recently launched ‘Virtualized Schema’ enables its operator customers to launch new 5G services such as network slicing faster. Again, hardware reductions flow from its virtual schema-based replication, meaning data can be stored once but accessed across multiple sites with sub-millisecond latency.

According to Roland Steiner, Senior Vice President for Telecoms, Enea, “a growing number of mobile operators are cutting their carbon footprints by reducing their network hardware. Both our subscriber data management and traffic management solutions are making a tangible difference, reducing the number of servers with no tradeoffs in performance."