ETSI launches another new group on non-IP networking for 5G 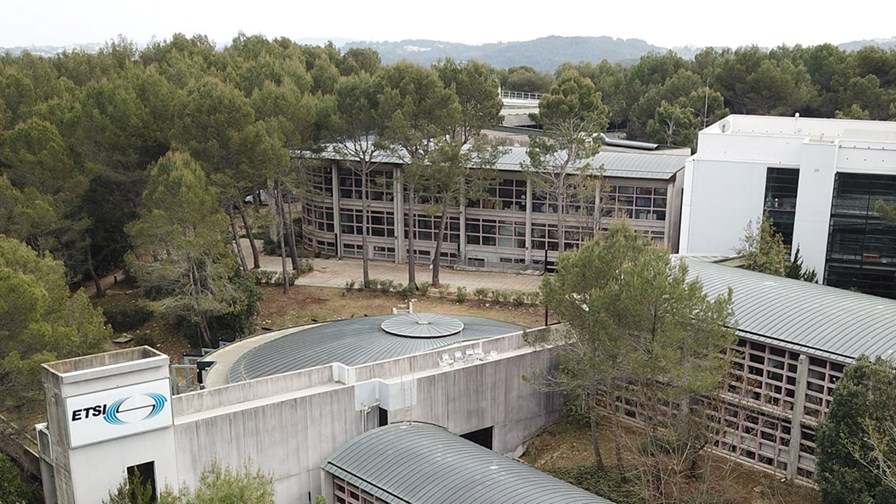 As expected, ETSI has announced another Industry Specification Group to address what it’s calling Non-IP Networking (NIN). It says it’s looking for candidate technologies that might better suit 5G.

The mobile industry took the opposite path when it came to specifying network protocols for 4G. Then it made great play of supporting IP end-to-end.

Now, however, ETSI reports that operators have found problems with TCP/IP. “These included the complex and inefficient use of spectrum resulting from adding mobility, security, quality-of-service, and other features to a protocol that was never designed for them.” it says.

It says a Next Generation Protocol group was formed back in 2015 to suggest a way forward and it came up with fixes that would essentially construct a mobile version of TCP/IP while staying compatible with evolving Internet technologies.

But, it says, the subsequent fixes and workarounds designed to overcome these problems - such as a dramatic reduction in header sizes, per-packet processing, and latency fixes for   live media - themselves incurred increased cost, latency, and greater power-consumption.

So it was decided that a fresh break and new ‘non IP/TCP’ protocols were required.

Enter the ISG NIN, whose  work is expected to be applicable initially to private mobile networks - such as those tackling factory automation - and then expanded to public systems, both in the Core network and eventually end-to-end, including the radio elements.

The new network protocols would also offer an opportunity to deliver performance, security and efficiency gains for 2020 access networks and use cases, it’s hoped.

As you might expect, the proposals were always unlikely to be welcomed with open arms and boundless joy by the Internet community and its leading advisors. Rudolf van der Berg, internet veteran and project and programme manager at Stratix Consulting, for instance,  is skeptical. He disputes much of the technical case made by ETSI and points out that the arguments being offered here are echoes of similar ones retailed two or three decades ago when the telco v. internet grudge match was in full swing. Back then, he implies, the internet won, but now the old arguments are back.

So, I asked him, what did he think the motivation was?  ETSI’s arguments are highly unlikely to convert the Internet community so the protocols will probably only be used (once formulated) for specific niche services. No interconnection with the outside world.

“Fundamentally it is because they can't control what comes in over IP,” jokes Rudolf. “To many telco engineers  the lack of control inherent with IP just feels stupid. And then there’s the business problem - how dare those people make money over my network!’“