Issam Toufik has taken up his new post of 3GPP Mobile Competence Centre (MCC) Director; replacing John Meredith, who is set to retire at the end of September - after twenty years in the MCC.

Issam has been on the staff since 2009, as Technical Officer for TSG RAN WG4 and most recently with TSG RAN WG3. On the formal announcement – made to the technical community yesterday - the Chair of the RAN3 group, Gino Masini, said: “Issam has been highly appreciated and esteemed as RAN3 Secretary. Working with him has been a pleasure and a privilege, and in RAN3 we feel proud of the role he is now taking.” 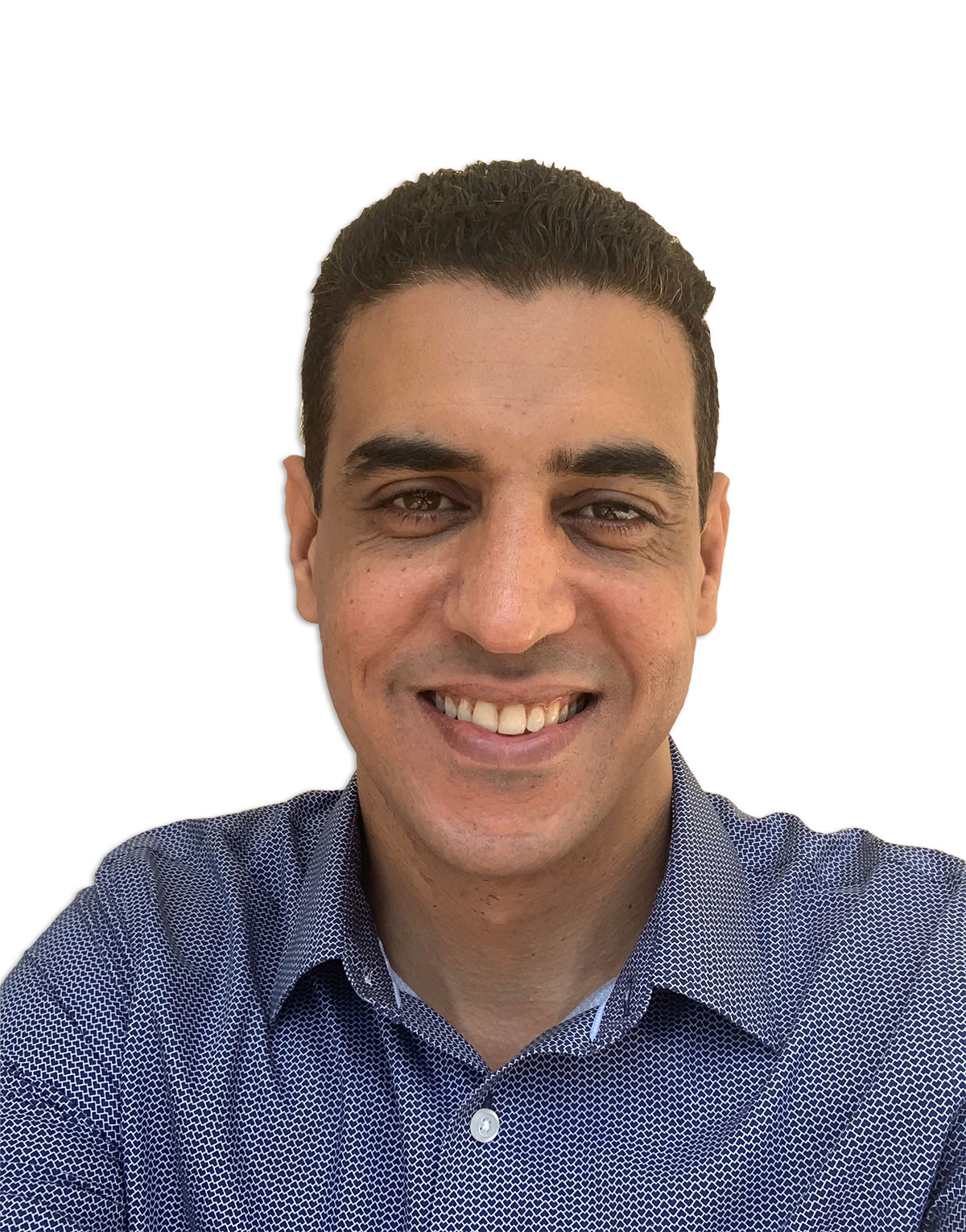 After graduating from Telecom-Bretagne and Eurecom in 2002, Issam Toufik went on to achieve a Ph.D. in Communication Systems in 2006. His career has taken him from LTE Researcher at Samsung Advanced Institute of Technology (SAIT), to NXP semiconductors R&D Centre in Sophia Antipolis, until he moved across the road to join 3GPP as a Technical Officer, based at ETSI.

In 2016, he moved to the USA for two years, to successfully complete an MBA in Finance and Marketing - while still managing to cover his RAN working group tasks. He is also the author of several research papers and is co-editor of the book: LTE – The UMTS Long Term Evolution: From Theory to Practice.

There will be more news on John’s retirement after the summer, but tributes are already starting to come in. Thomas Tovinger, TSG SA WG5 Chair echoed the thoughts of many when he said: “It’s almost impossible to summarise in words how much you have meant to the whole 3GPP community throughout all the years we have had the pleasure to work with you. How helpful, professional and happy you always were to support and give us advice on whatever matters or questions we had.”

John will remain on the MCC team, until his retirement at the end of September. He will be a mentor and advisor to Issam Toufik as he tidies up his RAN3 desk and assumes the lead role in the MCC.

To help the MCC to adjust to John’s departure, Frederic Firmin, the TSG CT WG 1 Technical Officer will take the position of Senior Technical Officer and assume the Specifications Manager role, with immediate effect.