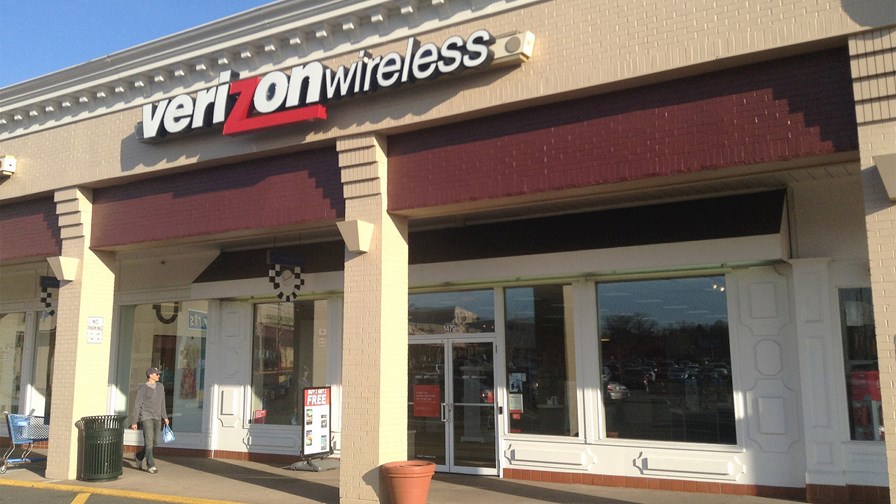 First, the about face. Verizon Wireless has decided to drop its plan to throttle the download speeds of heavy users on older ‘grandfathered’ unlimited data plans, which was to come into effect this month.

“We’ve greatly valued the ongoing dialogue over the past several months concerning network optimisation and we’ve decided not to move forward with the planned implementation of network optimisation for 4G LTE customers on unlimited plans,” said the company in a prepared statement. “Exceptional network service will always be our priority and we remain committed to working closely with industry stakeholders to manage broadband issues so that American consumers get the world-class mobile service they expect and value.”

To say that it “greatly valued the ongoing dialogue” may have been pushing it a little; Verizon was slammed for its plan, and FCC chairman Tom Wheeler even stepped in to criticise the telco.

Wheeler has been critical of all telcos who apparently penalise unlimited use customers over those paying by the megabyte, suggesting that network management is moving away from a technical and engineering issue into a business issue.

“I know of no past FCC statement that would treat as ‘reasonable network management’ a decision to slow traffic to a user who has paid, after all, for ‘unlimited” service,'” he added.

It can’t be a coincidence that this strategy reversal comes on the same day as the FCC releases details of the bidders for the AWS-3 spectrum in next month’s auction. Verizon Wireless is confirmed as having submitted an application to bid (as the Cellco Partnership), together with rivals AT&T and T-Mobile.

However, Sprint had earlier revealed that it would not participate, preferring to hold back its cash for next year’s sale of 600MHz broadcast TV spectrum.

In all, 33 complete applications were received by the regulator, with a further 47 found to be incomplete or otherwise deficient. The latter have two weeks to fix their applications or be disqualified from bidding. Embarrassingly, AT&T’s application was deemed to be amongst those incomplete, so expect a few less lawyers on the payroll this morning.

Trying to decode the actual bidders is a little tricky, as many bid through separate legal entities or as partnerships.

Dish Networks, for instance, is one of the bidders – under the rather catchy name of American AWS-3 Wireless I LLC. It also revealed that it had entered into bidding agreements with Northstar Wireless and SNR Wireless (both of whom are applicants in their own right), and that it had indirect ownership interest in both companies. In a situation like this, the three applicants could team up for a joint bid during the auction, or come to an arrangement after the auction. As we say, it’s all rather messy to untangle.

One the bidding has ended, all winning applicants must then submit an additional application to demonstrate their qualifications for holding a licence. The whole process will also be conducted anonymously, with details of specific licences and upfront payments being kept secret until the auction has ended.

However, two of the AWS spectrum bands are currently being used by US federal agencies, who still have to either vacate the bands or agree to share them with commercial users.