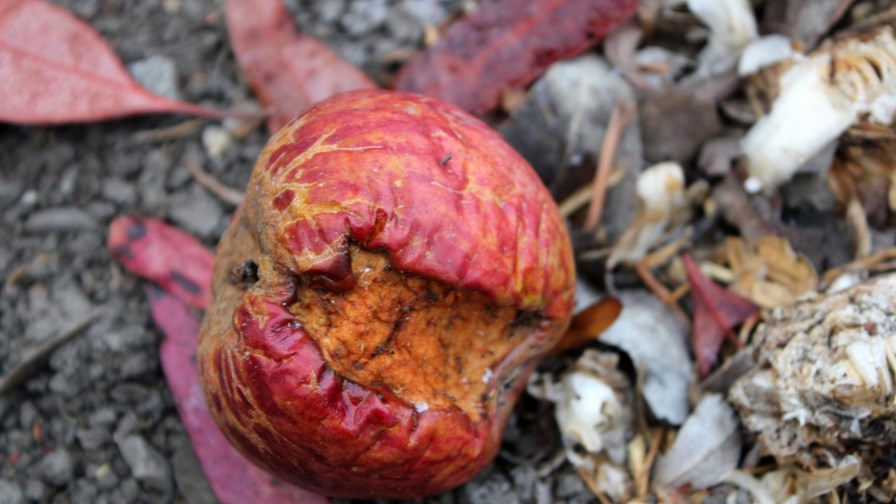 The UK's four mobile operators this week cheered a collective £220 million windfall set to come their way following a High Court ruling in their favour related to the restitution of spectrum licence fees paid in the 2015-17 period. However, with the prospect of an appeal from the regulator on the cards, the celebrations could well be short-lived.

At stake in this case was simply the amount of cash that should be returned to the telcos following a 2017 ruling that Ofcom acted improperly when it trebled annual spectrum licence fees in late 2015. Both sides accepted that ruling, but Ofcom disputed the operators' claim that they should have all of the additional fees they had paid returned to them.

When the 2015 fee hike was declared unlawful, annual spectrum charges returned to their 2011 level (although have since increased again, but that's a separate issue). Rather than paying back the difference between the two for the time the higher fees were in place, Ofcom believes it should be able to return only the difference between the higher price and the fee it would have charged had it acted within the law when setting the new price.

Essentially, Ofcom claims that it erred on a point of law rather than in the actual prices it set, and therefore should be allowed another stab at setting the 2015 fees, before then paying back the difference to the telcos.

"Ofcom's case might well be that the counterfactual sum is nil or an amount close to nil," Adrian Beltrami QC noted in his report.

Or to put it another way, if Ofcom were to have another go at setting the prices, they probably wouldn't differ wildly from the ones that were overturned.

The regulator believes that this week's ruling effectively grants the operators "a windfall" on the back of its error.

And it's quite a windfall, particularly for EE, which will claw back north of £82 million from the Treasury, while Vodafone and O2 will receive over £54 million apiece (see chart)...presuming the latest ruling stands.

But the chances are that Ofcom will appeal. As yet there has been no official word from the regulator, but the smart money is on a legal challenge, the right of which was afforded to it as part of the High Court decision. Whether it succeeds or not remains to be seen, but either way the telcos are unlikely to receive a massive cheque any time soon.

It's hard to pick a side here. On the one hand, you could argue that Ofcom lost its chance to raise licence fees during the period in question by failing to follow proper process and that the fees it imposed were too high, relative to the then current level. But on the other, this is £220 million of public money we're talking about; it's not quite the same as buying a pair of Nikes with the wrong price tag on it.

Would it be too much to ask for a happy medium, in which telcos pay a sensibly-increased licence fee without all parties emptying their piggybanks to pay for legal costs?

The new annual licence fees for 900 MHz and 1800 MHz spectrum were published by Ofcom late last year and came into force in January. If my calculations are correct, Vodafone and O2 each face an annual bill of just over £43 million for both bands, while EE will pay around £72.5 million and 3UK just over £24 million. 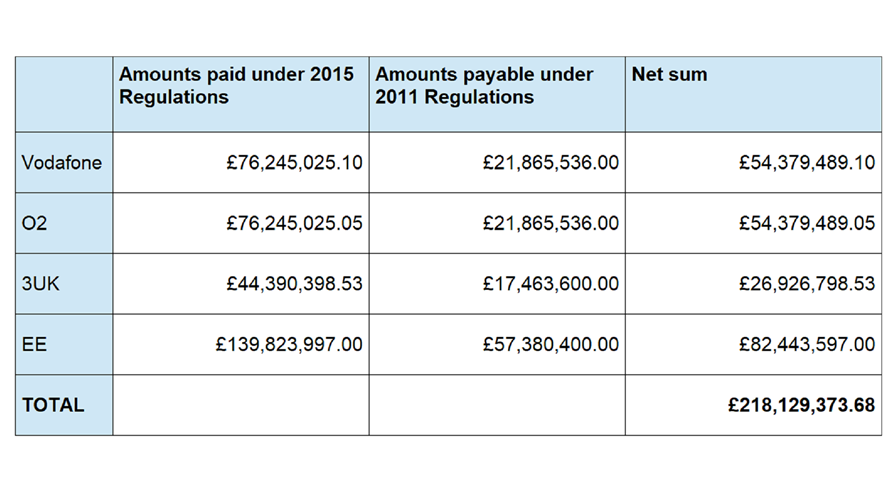