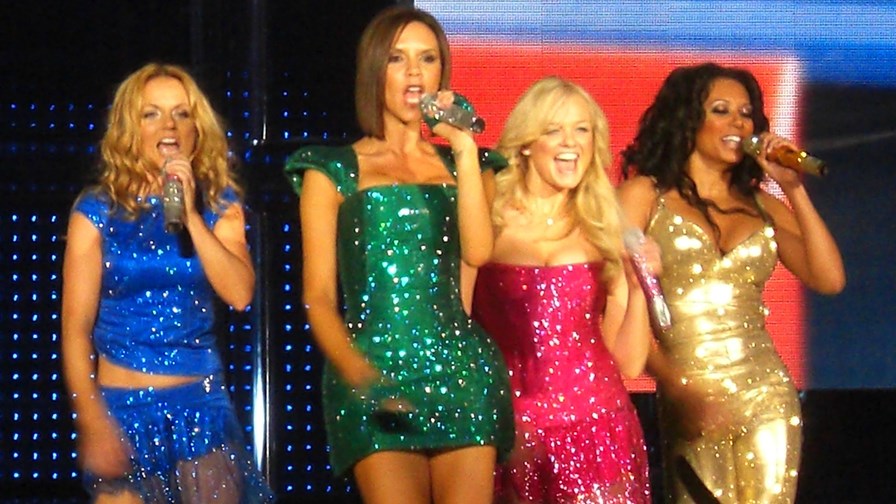 There’s an increasing global worry that spectrum assignments for various mobile data applications are (or could soon be) bumping into existing users of spectrum for various specialist devices (such as radio mics as above). These are increasingly felt to be at risk of interference or crowding out from mobile applications and white space-using access networks.

And it’s a serious concern: radio mics, increasingly used in multiples, are now viewed as the crucial tech for live performance, especially where there is much leaping and dancing on the stage - the days when event-goers were satisfied with three or four hairy blokes standing almost motionless behind (wired) microphones and in front of their amps, have long gone.

In the UK, for instance, the fast-growing live entertainment industry (worth £17 billion a year and growing) and assisted by its high profile and articulate practitioners, is expressing concern about Ofcom’s intention to ‘clear’ the 700MHz band for 5G mobile - the spectrum which currently accommodates radio mics - and move the mic application to other bands.

Programme Making and Special Events (PMSE) audio users within the UK will retain access to the guard band (694 MHz to 703MHz) but will lose access to other frequencies in the 700MHz range from May 1, 2020. Ofcom says it’s providing a ‘Look-up Tool’ to facilitate sharing so that PMSE practitioners can see what spectrum might be available, and if they have to apply for a licence to use it. This so-called “clearance”  of the 700MHz band is coming into effect across Europe and should be completed by May 2020.

In the UK ‘clearance’ is an unfortunate word choice, evoking the notorious ‘clearances’ of smallholders in the Scottish highlands in the 18th and 19th centuries to make way for sheep. The UK entertainment industry is keen that history not repeat itself. Other spectrum clashes are also playing out around the world for broadly similar reasons.

In the US, it’s again wireless microphones (in the main) although the spectrum and licencing details are, of course, are slightly  different. Microphone defenders there point out that as the devices have become smaller and less costly a Broadway production might have more than 50 microphones in operation, not just for the performers, but also for the backstage crew who must take and issue cues through a performance, and again it’s mobile services requiring more spectrum and the assignment of white space that’s causing the apparent difficulty.

The task ahead, it seems clear, is for the relevant regulatory authorities around the world to develop structures and adopt standards for dynamic spectrum sharing and, having done so, assure the creative industries that they will work and will be enforced.

As the mobile industry has always made a loud case for its own protection and encouragement due to its economic impact (jobs, new applications, enabling transformation, etc), it seems right that a big money spinner like the performance industry be treated just as seriously with a sophisticated and dynamic sharing structure.

On cue, ETSI has just announced that its specifications for licensed shared spectrum have been successfully implemented in the Netherlands for the entertainment industry there. The Dutch administration (Radiocommunications Agency Netherlands) has decided to implement Licensed Shared Access (LSA) technology, based on  ETSI TS 103 235 and ETSI TS 103 379. These standards are designed to negotiate spectrum access among multiple distinct services and The Netherlands is now likely to be the first European country to deploy a permanent LSA service in this case in the 2.3-2.4 GHz frequency band. 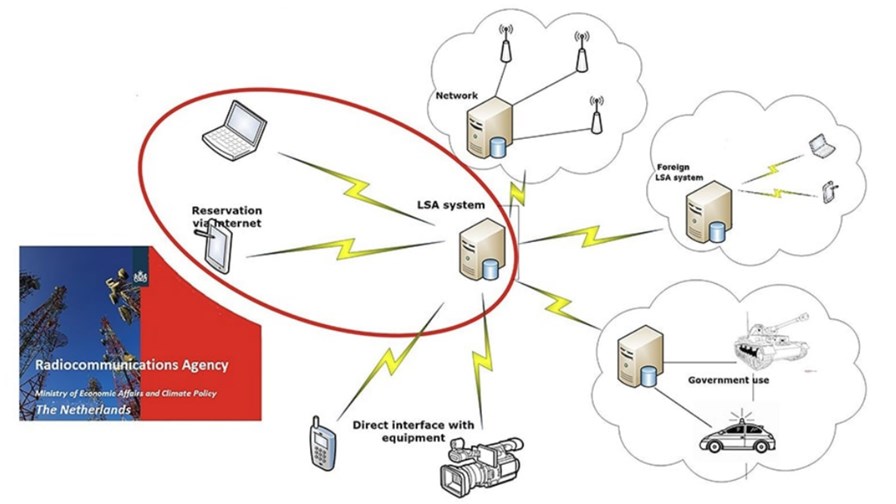 ETSI says the LSA system was implemented  for programme making and special events in entertainment and broadcasting for the use of cordless cameras and portable video links. The Dutch administration aims to include other services like amateur radio and governmental spectrum use and is also evaluating deployment of LSA in further frequency bands and an extension to other (PMSE) use, like professional radio microphones, cordless audio distribution, foldback and talkback systems.