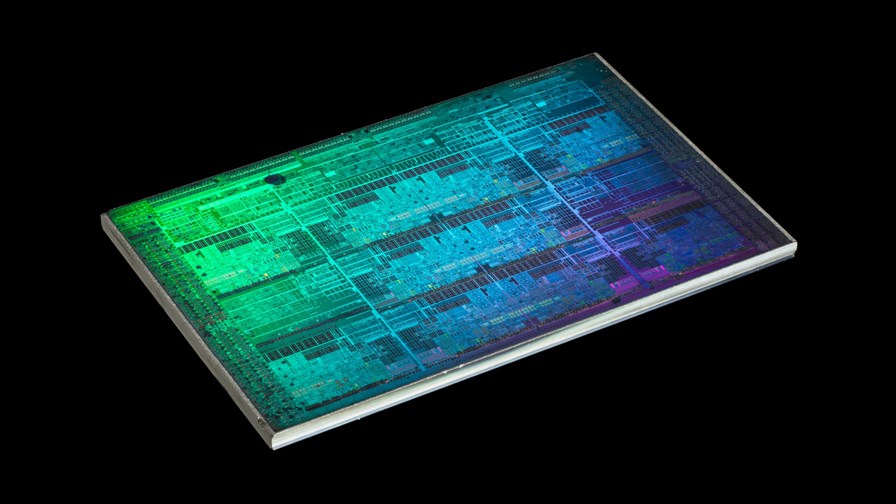 Intel had great success (from about 2007) by adhering to what it called its ‘Tick Tock’ framework for chip development. The ‘tick’ described the shrinking of the basic process technology (getting more transistors onto the silicon - the essential ‘Moore’s Law’ driver) followed by the ‘tock’ where the next iteration of the chip’s micro-architecture was introduced, making the processor faster and/or more flexible. Then that architecture would be given another shrinking and so on.

Amongst other things this created a comforting roadmap for chip customers trying to work out how much processing power might be available to them as they develop their own products.

The ‘problem’ now is that Moore’s observation on the doubling of transistor counts every 18 months or so, might not be a law after all, more a tendency. So the tick-tock thing was dropped in 2016 in favour of a three stage process: the tick-tock of process shrinkage followed by a micro-architecture revamp was joined by a third ‘optimization’ stage (and even a fourth).

The point is that to keep the IT industry growing healthily and spawning new use cases and business models, there must be an underlying, cost-effective performance improvement. Things that aren’t viable with x processing power, need to become possible with the introduction of ‘y’ processing power at lower cost. And today the ‘y’ isn’t necessarily just raw processor power - it might better described as being cleverer with the MIPs you know you’ve got.

At Intel’s “Data-Centric Innovation Day” in San Francisco this week , the company unveiled its next-generation processors and platform technologies “to unleash the power of data for customers around the globe”.

Note that it’s not the ‘power’ of more MIPs that’s being unleashed in the time-honoured fashion, rather it’s a subtle angle-change for the spotlight.

CEO Bob Swan explained to the invited ‘Innovation Day’ guests that this moment involved a big change in focus - the result of a transition from Intel being a PC-centric company to being a data centric company.

The Intel role now is to help companies “move, store and process data” which is increasingly in the cloud and therefore in the data centre rather than on the end device. So the new generation of products are all designed with this objective in mind, said Swan, and involved Intel’s “first truly data centric portfolio of products.”

With the PC market flat and possibly even declining, the data centre has become the place where most of the processing is now done and that makes it an attractive market. Swan said   it was probably worth $1.25 trillion this year and he expects it to grow by 17 per cent a year over next five years.

The new portfolio includes second generation Xeon processors with a range of attributes and a dizzying number of cores (the Gold Xeon 5200 has 18 of them). The same swing in focus is on scalable processors for workstations optimised for I/O intensive work.

Memory and storage is enhanced with new ‘persistent memory’ systems; plus there are a range of new connectivity solutions, including a 100 Gbit/s Ethernet controllers and adapters, expected to become available later this year.