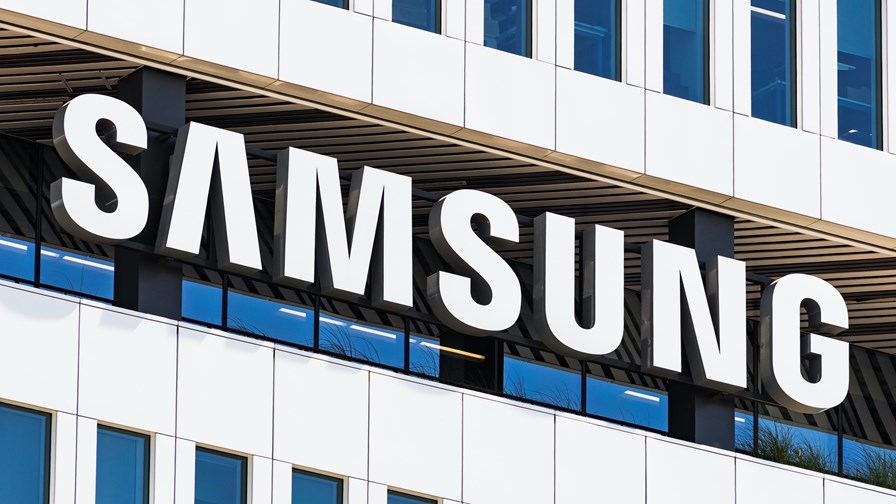 South Korean electronics giant Samsung Group is tipped to invest KRW450 trillion (approximately US$356 billion) to speed up growth in semiconductors, biopharmaceutical and other next-generation technologies. The investment, as reported by Reuters, will be provided in the next five years and the largest part of the injection (80%) will be made in its home market. Among Samsung’s goals are to build up its biopharmaceutical sector to be as successful as its chipmaking business, and to drive growth in the semiconductor market in the long term. Both are reportedly considered by the company to be strategic for the economic security of South Korea. The investment is expected to create more than 1 million jobs, according to the news agency.

Verizon has shared data showing that ransomware breaches are at an unprecedented level, increasing by 13% year-over-year in the past year alone. In its Business 2022 Data Breach Investigations Report (2022 DBIR), the US telco giant said the surge is higher than the level of ransomware recorded for the past five years combined. Ransomware has been found to be “particularly successful” in monetising unlawful access to private information, with mounting geopolitical tensions highlighted as a driving force for increased “sophistication, visibility and awareness around nation-state affiliated cyber attacks”. Organised crime is also seen as a “pervasive force” in the cybersecurity space, with about four in five breaches attributed to it. The so-called “human element” in attacks was also high, the operator has found, as it accounted for 82% of analysed breaches in the past year. Verizon’s CEO and Chairman, Hans Vestberg, stressed the need for businesses to adapt in this environment and pointed to “effective technological solutions, strong security frameworks and an increased focus on education” as key to ensure security in enterprises’ operations and protection of customers. You can read more about Verizon’s insights here.

Orange’s new CEO Christel Heydemann is starting to make her mark at the operator by making changes at the top executive level of the company for the first time since taking the helm in April. Effective immediately, the business unit of the company, Orange Business Services, will have Aliette Mousnier-Lompré as its new CEO following the departure of Helmut Reisinger in January. Mousnier-Lompré will oversee the transformation of the division to deliver “a fully integrated value proposition” to enterprise customers. Another change will see Jérôme Hénique becoming a CEO of Orange Middle East and Africa (OMEA) from 1 July. Currently, he is the Director of Operations and Deputy CEO of the subsidiary and will accumulate the chief role from Alioune Ndiaye who has opted for focusing on his role as Chairman of the Board of Directors. The Africa and Middle East region is deemed one of Orange’s “major growth engines”, bringing both challenges and opportunities through rolling out networks, as well as deploying financial and other digital services. Both new executives will be part of Orange’s Executive Committee. Orange explained Heydemann’s decision for the restructure target accelerated transformation and development of the B2B, and Africa and Middle East markets. See more here.

The rumour mill was churning all of Monday following Bloomberg’s late weekend revelation that chip giant Broadcom was in talks with VMware about a potential acquisition. But while early reports suggested a $50 billion valuation was being discussed and that talks were still at an early stage, matters progressed quickly, with the Wall Street Journal tapping sources  close to the talks that suggested a cash-plus-stock offer worth $140 per share, or a total of $60 billion, was in play and set to be announced as soon as this Thursday, which is when VMware is set to announce its fiscal first quarter earnings after the stock markets close. The report stoked the fire that had been lit under VMware’s stock, as it soared by more than 25% to $119.90, while Broadcom investors got worried about the cost implications, as its shares sank by 3.1% to $526.36. For background on the two companies and how they shape up, see our initial Monday morning story on this M&A potboiler!