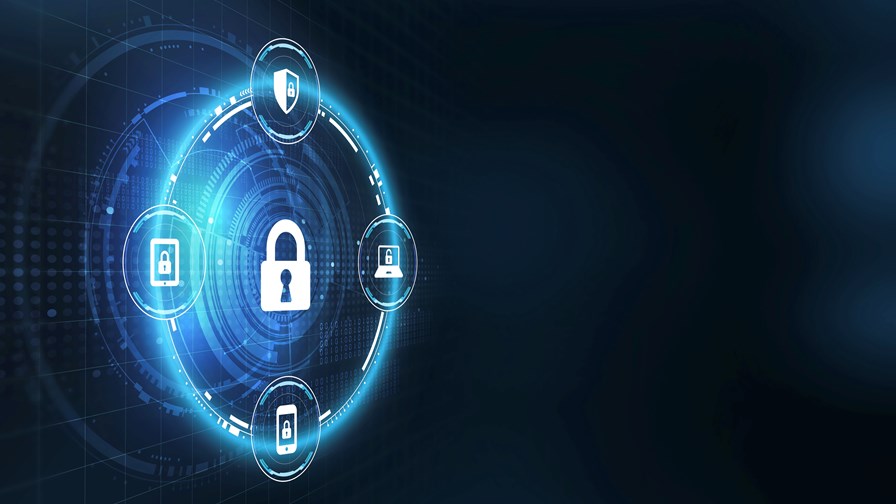 A welter of cybersecurity announcements, a move by the UK government to deal with mobile service ‘non spots’ and an update from BICS on its initiative to cut costs on comms originating in the Ukraine are at the front of today’s new queue.

As geopolitical tensions grow, so the focus on cybersecurity increases. In Europe, sensitivity around cybersecurity has ramped due to the cyberattacks on Ukrainian government websites and banks during the conflict with Russia. Euractiv reported the telecommunication ministers of member states of the European Union (EU) have been meeting with a view to the creation of a cybersecurity emergency response fund by member states. The countries are also seeking funding for the creation of a market for trusted cybersecurity service providers for audits and incident reports, according to the report.

The increasing focus is also spurring the development of security services. Telefónica Tech, the digital business unit of Spanish operator Telefónica, has joined forces with cloud security provider Zscaler to offer a new Security Edge offering. The new service aims to provide “comprehensive security for the digital enterprise built on a Zero Trust model” which is linked to the corporate user identity with continuous risk assessment – something that will “ensure the best protection of corporate resources,” noted Telefónica. Benefits of the product are said to include enhanced control and overall “security posture” of enterprises in a digital and hybrid context. The solution is powered by the Zscaler Zero Trust Exchange, which is a cloud-based security platform used across 150 data centres globally. You can learn more here.

And there’s more… Tech giant Google has agreed to acquire cybersecurity company Mandiant in a deal valuing the latter at approximately $5.4 billion. The new asset will join Google Cloud and is tipped to deliver “an end-to-end security operations suite with even greater capabilities to support customers across their cloud and on-premise environments”, Google said in its statement announcing the move. Mandiant will bring “in-depth threat intelligence” and detection, in addition to advisory services, automation and response tools and managed defence, among other functionalities. “Organizations around the world are facing unprecedented cybersecurity challenges as the sophistication and severity of attacks that were previously used to target major governments are now being used to target companies in every industry,” commented Thomas Kurian, CEO of Google Cloud. He added that Mandiant will help its business customers address “their most important security challenges”.

The UK government is aiming to enhance connectivity in rural areas by proposing new laws allowing the deployment of bigger mobile masts (and the expansion of existing ones) so that service reach can be extended. The Department for Digital, Culture, Media and Sport (DCMS) said that mobile operators will be able to make new and existing masts of up to 30 metres high in unprotected areas and up to 25 metres in protected zones (these are five metres higher than current permissions). In addition, new and existing masts will be allowed to be two metres wider than current restrictions. According to DCMS, this will result in fewer phone masts throughout the country as range will be boosted and will facilitate options for operators to share infrastructure. The department also envisions “tough new legal duties” seeking to minimise the visual impact of the masts in order to minimize the complaint from environmental campaigners. The move is part of the nation’s initiative for a Shared Rural Network, which aims to eliminate 4G mobile ‘not spots’ (areas with no mobile coverage) in the countryside and accelerate the availability of 5G services. Read more about DCMS’s proposals here.

On Monday, international wholesale operator BICS issued an appeal  to telcos in European Union countries to cut all charges for voice calls originating in the Ukraine that terminate on their networks: BICS said it would do its bit by carrying such traffic on its cross-border, inter-operator network for free. A few days later and there are at least some encouraging signs from BICS: Responding to a request for an update on its initiative, it noted that it has been “informed by several major European operators that they will be dropping OBR [origin based roaming] charges and BICS has updated its systems accordingly to carry this traffic at no cost. Furthermore, the call to action was discussed at a special ad hoc GLF [Global Leaders Forum] Board Meeting and will be presented at the Cloud Communications Alliance. Overall the response has been positive and several operators are investigating possible next steps.” Let’s hope this is just the start of some positive action and that the operators taking action are willing to identify themselves.

Apple has unveiled a new version of its low-cost smartphone, the iPhone SE 2022, that includes 5G, longer battery life, the device giant’s latest processor (the A15) and a new camera system. The device will become available for pre-order on 11 March and be available from 18 March with prices starting at £419 in the UK and $429 in the US. The launch came as part of a broader new product launch that was introduced by CEO Tim Cook during a livestreamed presentation: Check out this Guardian article for further details of the new iPad and other launches.

US operators AT&T and Verizon reacted to a tornado outbreak which started in the state of Iowa on 5 March. AT&T waived charges for unlimited calls, text and data for its pre-paid and post-paid customers living in areas of the state between 8-12 March. Verizon did the same for its consumer and small business customers in the hardest hit areas by the storms. Additionally, it is to donate $10,000 to the American Red Cross’ Iowa Region.