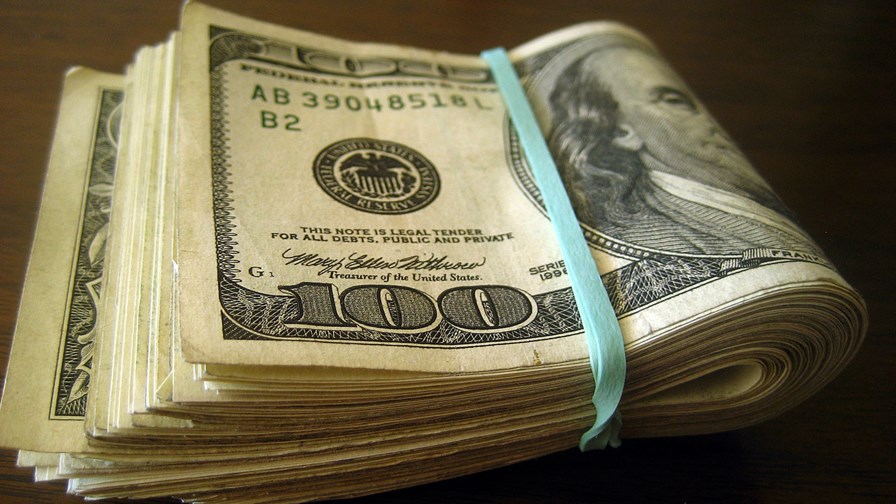 A new report from Technology Business Research (TBR), the analysis house headquartered in New Hampshire in the US, predicts that network virtualisation technologies in general, and SDN and NFV in particular, will continue to boom until at least the end of 2020.

Traditional, established, telcos in the US and Europe are in the vanguard and TBR calculates that by the end of the decade the SDN and NFV market will be worth some US$157 billion based on a compound annual growth rate of close to 114 per cent.

The report concludes that at least 75 per cent of that huge spend  will be by "a handful" of old school operators including the likes of AT&T, Verizon Communications, CenturyLink, BT, Deutsche Telekom, Orange and Telefónica.

TBR reckons that while network virtualisation will, inevitably, spread around the rest of the world its uptake will be delayed and piecemeal in many regions. The report mentions Central and Latin America along with the Middle East and Africa as "virtualisation laggards” but adds that América Móvil, Telefónica and Etisalat as exceptions to that regional rule.

Chris Antlitz, a senior analyst at TBR commented, “A small group of Tier-One operators is leading the charge in implementing NFV and SDN. They are driving a significant amount of development in the NFV and SDN ecosystem and are pushing the vendor community rapidly to adapt to this new architectural approach to networks. NFV and SDN spend volume is forecast to ramp-up in 2017, at which time use cases will be more defined and the cost benefits of using the technologies will be more apparent. This will prompt holdout operators to jump on the bandwagon and aggressively pursue transformation with these technologies to avoid getting left behind.”

Manufacturers of traditional infrastructure equipment will be the losers

Unsurprisingly, most spending on network virtualisation is presently concentrated on “domains that are relatively easy to convert first”. These include routing and switching, optical transport, evolved packet core and IP multimedia subsystems. The most complex domains, including service delivery platforms and radio access layers will be dealt with further down the line.

There's a downside of course. The TBR report points out that while SDN and NFRV solution vendors will benefit from a prolonged spending spree on the part of the operators, vendors of traditional infrastructure equipment are going to feel the pinch - and then some.

Chris Antliz again; "“There will also be some external spend incurred as operators lean on vendors for maintenance, professional and managed services to support, integrate and operate their software-mediated environments."

A report published earlier this year predicted that global market value for NFV hardware, software and services will grow from $2.3 billion at the end of 2015 to hit $11.6 billion by the end of 2019 whilst revenues from outsourced NFV projects will grow at a 71 per cent compound annual growth rate from this year to  to 2019. Meanwhile,revenue from software-only video content delivery network functions for managing and distributing data are predicted to increase 30 times over between now 2015 and 2019.