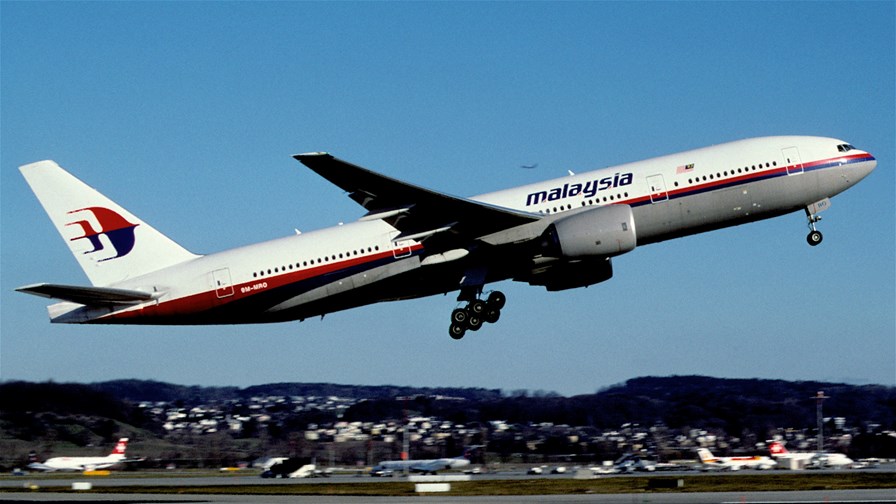 A British satellite communications company is offering the world's commercial airlines a free, global tracking and monitoring service to ensure that there will be no repetition of the Malaysia Airways flight MH370 disaster.

Inmarsat, the UK satellite company, was instrumental in providing many of the known details of the mysterious flight and disappearance of Malaysia Airways flight MH370. What others details may be known by other organisations and are being kept secret is another matter. To date nothing has been found of the missing aircraft and its passengers and crew and now Inmarsat, one of but a few organisations that has come through the events with its reputation enhanced, is offering to provide a free, global service to track and monitor each and every one of the world's commercial flights.

In a statement the company writes that is is able now to provide an "Immediate fix" that would permit any civilian passenger and cargo plane flying anywhere in the world to be tracked via Inmarsat's constellation of satellites. The company has for many years now been providing invaluable tracking and emergency communications and distress services to the global maritime industry and many aircraft already have some form of Inmarsat technology fitted.

However, many, far too many, commercial airlines have baulked at installing or using Inmarsat tracking services on cost grounds but now they are under greater pressure than ever before to introduce them.

Malaysia Airlines in particular has shown itself up in a very poor light over the disappearance of flight MH370. It was incredibly dilatory and partial in providing even the most basic details of the flight's direction, issued contradictory statements, kept passengers and airline safety authorities in the dark and stands accused of deliberate obfuscation and issuing misinformation in an effort to avoid loss of face.

Had a trans-oceanic satellite tracking system been in use on the flight we would at least know where the aircraft went and where and when it came down.

As things stand we know next to nothing and such a state of affairs should not be allowed to occur again.

As Inmarsat's senior vice-president Chris McLaughlin says, “Our equipment is on 90 per cent of the world's wide-body jets already. This is an immediate fix for the industry at no cost to the industry.”

At yesterday's meeting of International Civil Aviation Organization (ICAO) in Montreal, Canada, it was decided to promote the installation and use of aviation safety technology to the top of the organisation's (and therefore the commercial flying world's) agenda. IATA, the International Air Transport Association, is also pushing for immediate changes to ensure there can be no repetition of the total disappearance of a huge passenger jet.

The Inmarsat statement continues, “Because of the universal nature of existing Inmarsat aviation services, our proposals can be implemented right away on all trans-oceanic commercial aircraft using equipment that is already installed.”

Inmarsat was formed in 1979 by the International Maritime Organization (IMO) as a not-for-profit body to enable ships to stay in constant touch with shore or to call for help in an emergency, no matter how far out to sea. Things have changed since those far off days and the organisation now comprises of five business units, one of which, Inmarsat Aviation, focuses on in-flight voice, data, safety services and cabin connectivity, for both business and commercial air transport.

Data is passed to Inmarsat's 11 geostationary satellites from a wide range of equipment including global handheld satellite phones and notebook-size broadband Internet devices, as well as specialist terminals and antennas fitted to ships, aircraft and road vehicles.

Since the (scandalously delayed) search for the missing aircraft began Inmarsat scientists and technicians have been working round-the-clock to come up with new aircraft tracking methods and, it is said, have managed to do 12 or more months of R&D work in just a few weeks.

Now there is a free solution out there it will be interesting (and probably telling) to discover which airlines will take and use the new systems voluntarily and those that will have to be compelled to use them.