Sony to focus on virtual reality as smartphone fortunes dwindle 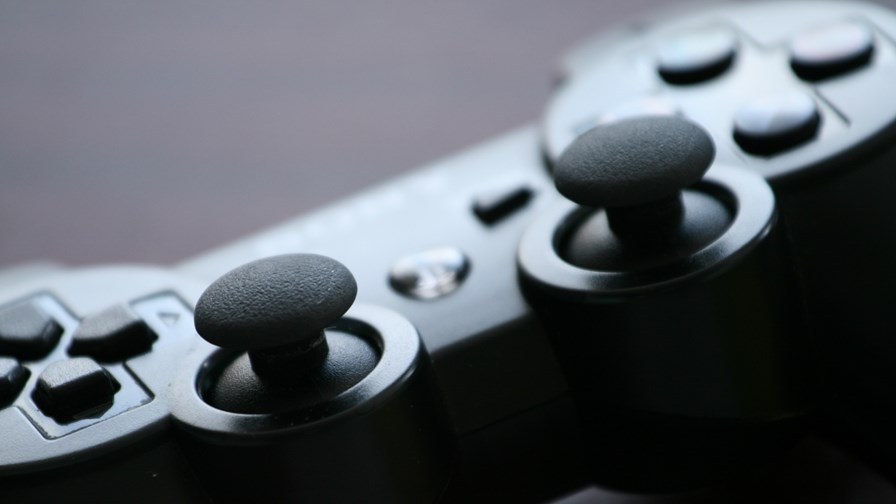 So, North Korea "declines to deny" that it was the author of the massive cyber attack on Sony that resulted in the on-line exposure of at least eight upcoming major movies to file-sharing sites, brought down a significant part of the corporation's comms network and crippled its email system. In addition, the salaries (and other private and confidential information relating to 6,000 senior Sony staff, including home addresses phone numbers  and bonuses paid or due to be paid), were also leaked on-line. The disruption lasted almost a week.

This action, it seems, was North Korea getting its retaliation in early as  the news broke that in January Sony will release a comedy film called "The Interview". The premise of the movie is that the CIA hires two journalists to assassinate that nice, young, cuddly and stylish Kim Rong Un.

Those in charge of North Korea (i.e. Kim Rong Un and what's left of his dwindling band of family members) have taken grave exception to this lèse majesté, and threatened a "resolute and merciless" reaction unless America prohibits the distribution and showing of the masterpiece.

Thus, when Sony workers logged-on to their emails late last week their screens showed a picture of a scarlet skull with the accompanying text, "Hacked by the GOP'. US surveillance agencies were worried for a time that the outrage may have been conducted by an uber-Tea-Party tainted wing of the US Republican Party but it turned out that, in this case anyway, "GOP" strands for "Guardians of Peace", a shadowy organisation believed to be centred in somewhere in China where it enjoys both state blessing, protection and support.

Given that Sony has now made itself an implacable enemy (North Korea's ambassador to the UN, Ja Song Nam, wrote to the UN Secretary General Ban Ki-moon, accusing Sony and the US of "the undisguised sponsoring of terrorism as well as an act of war", it is probably just as well that the company is shifting its strategic focus away from a smartphones, where its fortunes have been in decline for some time now, and on to virtual reality (VR). After all, that's where the North Korean leadership already lives.

In reality, will the Playstation generation go virtual?

Speaking at an event marking the 20th anniversary of the launch of the Playstation (yes, it really is that long) Shawn Layden, the CEO of Sony Computer Entertainment America, said: “In a couple of years from now, we are going to see virtual reality changing the entire gaming experience.”

The Japanese-headquartered conglomerate, which has been seeking a new strategy, technology and source of compelling content on which to pin its hopes of a corporate turnaround, evidently believes that video gaming based on virtual reality is the way forward.

It's a risky bet. Virtual reality headsets and content have been tried before but have failed because the consumer technology available hitherto has proven to have been clunky, less than immersive and downright expensive.

Now though, big companies are spending big money on another generation of virtual reality. Back in March this year Facebook spent US$2 billion on buying the VR company Oculus and has since ploughed million of dollars more into developing a consumer-friendly version of the Rift headset. Facebook says the device will hit the market "sometime in mid 2105." If it is successful, it will be an industry game-changer - literally as well as metaphorically.

Oculus is also in alliance with Samsung on the development of a smartphone-based headset, the Gear VR. This device is currently being made available to virtual reality programmers and developers for $199 a time - subject to some heavy confidentiality caveats.

Elsewhere, Google is dipping its toes into the virtual ocean and has spent $542 million in loose change in a funding round for VR start-up Magic Leap.

Meanwhile, Sony is betting - if not the farm than at least the upper paddock - on Project Morpheus, the remarkably apt name it has given to its important VR project. If I remember back correctly to my latin lessons of many moons ago when we pored more often in despair than in triumph over the works of Ovid, Morpheus is the god of dreams who can take on any shape or form. A bit like Kim Rong Un then?

Sony originally envisaged that the Project Morpheus headset would work with the PlayStation 4, but the realises date of that bit of kit has come and gone with no sign of a VR capability. Now, Shawn Layden says that Sony will bring its VR headset to market “not only when we have the technology and the production costs and the hardware issues completely worked out but also when we have the right experience”, in terms of games and content." One assumes from that comment that at they moment Sony has settled neither issue to its satisfaction.

It is well known that early iterations of VR headsets caused motion sickness, extreme nausea and violent puking amongst guinea-pig users and Sony also admits that it is looking for a killer app for the device.

Many of those companies engaged in bringing VR to a mass consumer audience reckon that the killer app will be some form of immersive gaming, but also being mentioned are travel apps, education and live sports. Not mentioned by the big corporations (or at least, not mentioned often in public) are virtual sex apps. However, most not only believe, but also accept that VR sex will be enormously popular and development work on it continues apace. In due course, maybe just by popping a VR headset on over his remarkable barnet the current Kim won't be as "ronrey" as his dad was when made his famous and infinitely sad cameo appearance in that great film, "Team America: World Police.