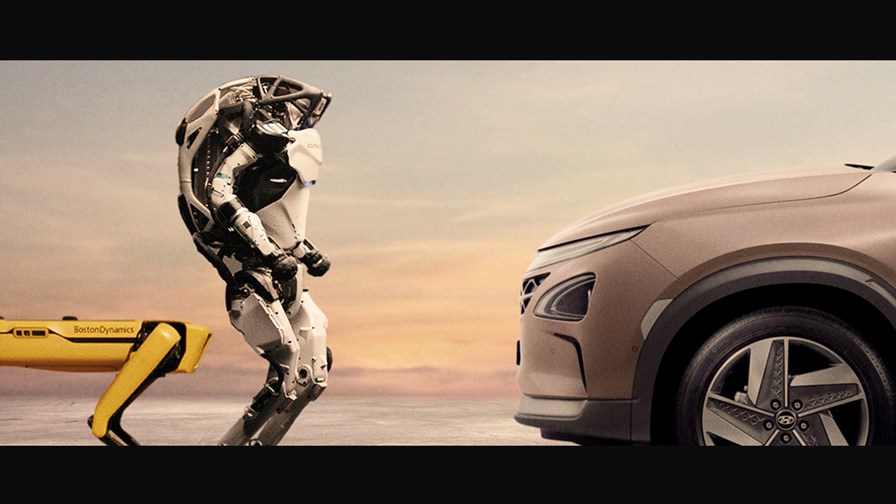 In scoring its second private wireless deal in less than a month, this time with car giant Hyundai, Singapore-based operator Singtel believes it’s on track to help develop a “metaverse for the manufacturing industry” that can bring new-age digital smarts to innovative enterprise users.

Singtel will deploy 5G infrastructure network solutions at the Singapore-based Hyundai Motor Group Innovation Centre (HMGICS), which is owned by the South Korean carmaker. Singtel’s “leading-edge 5G campus network,” with mobile edge core solutions, is set to deliver benefits such as high-speed connectivity and massive bandwidth to the plant. As a result of the deployment, the telco expects to deliver high-precision quality control across the manufacturer’s operations, it noted in this announcement.

Eventually, the ambition for HMGICS is to become “the leading facility for the development of a metaverse for the manufacturing industry” based on Singtel’s 5G, artificial intelligence (AI) and internet of things (IoT) capabilities, combined with Hyundai’s expertise in the smart automotive manufacturing and robotics domains. In addition, Singtel’s 5G network is expected to enable Hyundai to deliver on its ‘metamobility’ concept – a vision for expanding the use of robotics as a medium between the physical and the virtual worlds, so that it affects “change in the real world”.

The Singaporean operator will also contribute to Hyundai’s factory with its Paragon solution – an orchestration platform for 5G edge computing and cloud services that it touted as an industry’s first during its launch in February. (See Singtel aims to be a Paragon of enterprise 5G virtue.)

The platform will facilitate management and analysis of the manufacturing process and the performance of the networks through real-time monitoring and feedback, according to the company. Paragon will also be used to let Hyundai customers personalise vehicles and witness how they are being produced live via their smart devices.

The telco is already deploying its solutions at the facility and the process is expected to be completed by Q4 2022, whereafter it will provide continuous support for a five-year period.

“Singtel’s 5G network and MEC solutions will overcome the performance limitations of Wi-Fi to deliver the promise of digital twins and eventually metaverse for advanced manufacturing operations,” argued Lim Seng Kong, managing director at Singtel Enterprise Business. He added that the operator is eyeing a new concept of manufacturing that offers opportunities for “hyper-customisation and other novel applications”, alongside paving the way for Singapore to become the centre for smart manufacturing in the region.

Hong Bum Jung, CEO of HMGICS, expressed belief that the carmaker’s tie-up with Singtel will help it become “the first mobility innovator to build a meta-factory concept, a digital-twin of an actual factory, supported by a metaverse platform”.

Singtel is among a growing number of telcos that are making inroads in the private wireless networks market. At the end of May, the operator scored a deal to deploy its 5G mmWave radio access and localised edge core solutions at Micron Technology’s 3D Nand flash memory fabrication plant in Singapore. As part of the plan, Singtel will deploy its solutions to help the chipmaker develop applications, such as automated visual inspections of individual chips to augmented reality (AR) for operations and maintenance. In addition, Singtel’s Paragon platform will be used by Micron Technology to assess the performance of devices and networks at its production facility.