We’ve all been box ticking for ages, so what’s happening with GDPR? 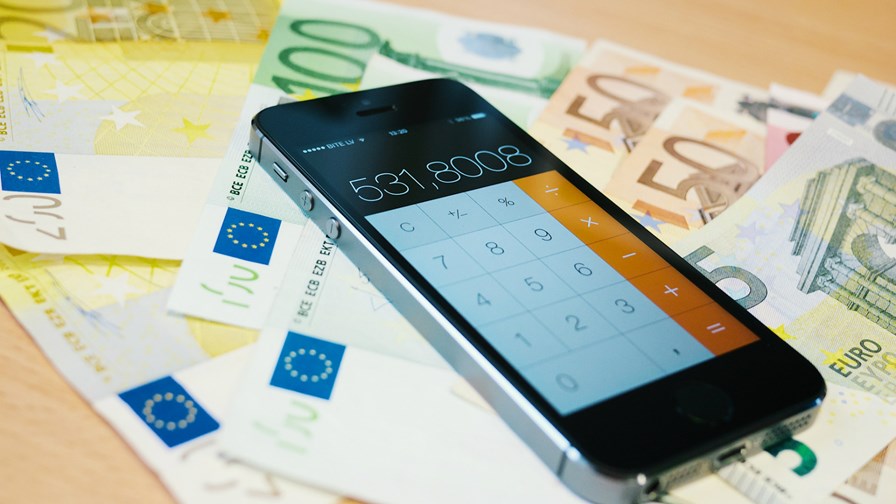 In case you were wondering what’s happening with GDPR, the European regulatory innovation that promised to either:

A: to put a stop to rampant info-gathering and bad behaviour by websites; or..

B: Would mean an end to the Webulator as we knew it, depending on your perspective.

Well ‘B’ hasn’t happened. So are we to conclude that ‘A’ hasn’t really had an impact either?

One sign of any regulation’s effectiveness is the sight of an occasional trip to court for an offender or two. It’s been “Merry Christmas and pay on your way out” for the large German-based Internet provider, 1&1, which does lots of web hosting and domain name selling. It was yesterday fined almost €10 million by the German data regulator for not preventing unauthorised access to customer data.

Allegedly you could get extensive personal information about someone from 1&1 by just giving their name and date of birth. Ouch!

1&1 says it’s going to appeal the fine on the basis that it was just the smallest of mistakes and didn’t adversely affect anyone, so why the fuss? It apparently forgets that this aspect was the legal innovation to GDPR - the regulation threw back responsibility on the players, giving them no wriggle-room to argue this that and the other. You get it wrong and ker-ching!

It’s interesting, though, that the prosecution was about errant data security rather than unauthorised collection - the prevention of which is the focus of the GDPR and the reason we all have to tick boxes when visiting a Website for the first time.

So how effective has the GDPR been so far?

There have been big expensive prosecutions  - one recently against a housing agent for retaining tenants’ personal info - but this is the first time, as far as we know, that a big telecom/Internet industry player has been banged to rights. The regulator says it’s now going to have a close look at what the other Internet players are up to, to see if there’s more where that little lot came from.