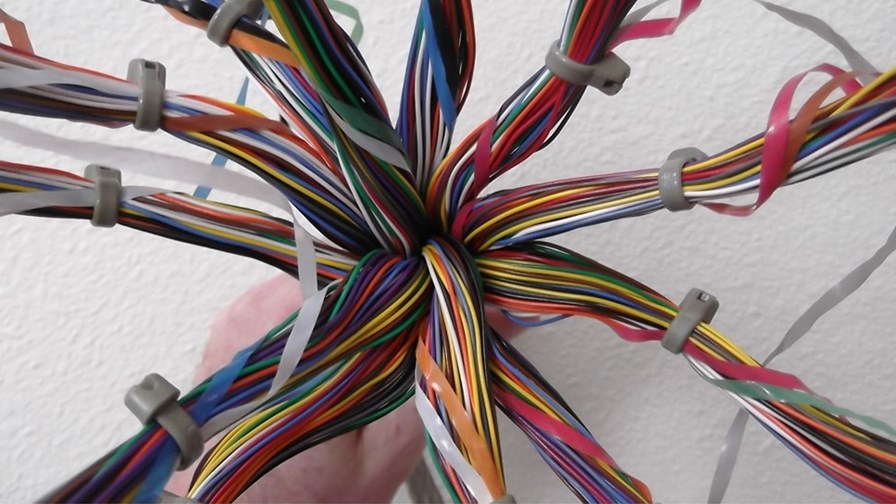 When the UK’s Advertising Standards Authority green flagged BT’s misleading broadband advertising in late 2014, we concluded that to do so they were either smoking some pretty powerful stuff over at ASA Towers (and could we have some?) or they were as bamboozled by the technology as they thought many of the potential customers would be.  (see - Better and twisted? Most of BT's broadband customers think this stuff is fibre).

Now, having had three years to reflect, the ASA late last year decided that it was right all along! BT is apparently OK to keep calling its DSL offering Fibre Broadband, even though it’s just fast, short run DSL and even though the UK telco says it’s now embarking on the roll-out of ‘real’ fibre broadband. Confusing?  Probably.

Enraged by the Advertising Standards Authority's decision, competitive fibre layer, CityFibre, says it’s going to take the ASA to court on the basis that its logic and conclusion was "fundamentally flawed".

Just to recap, in 2014 BT had decided, on firm marketing grounds, that it would be a jolly good idea to call its short range DSL service ‘Fibre Broadband’ because, well, customers would be more attracted to it that way. And anyway, customers didn’t need to worry about these fine technical distinctions. BT knew that they just wanted a speedy connection. And they were getting one.

Obviously, like a fart in a lift, this approach is wrong on so many levels and we thought it was probably just a matter of time before BT was forced to get its correcting fluid out.

The ASA released a helpful update on the controversy late last year.

But rather than do an ‘about-face, mea culpa, sorry Guv’ and tell BT to end the practice, the ASA - obviously attached to its initial decision - decided it would do some outreach and ask consumers, technology types and broadband providers what they thought about the issue.  It then decided to commission some research on consumers to see if they could be induced to say something along the lines of “I don’t give a monkey’s what it’s called.” Apparently they obliged.

The upshot was that the ASA decided that it was right all along and issued the following condensed version of its reasoning.

To which we say: “claptrap”. If the phrase was so ineffectual why would BT bother pushing it? Telling a straight lie in marketing is simply wrong with a capital ‘R’ (see how annoying it is? I’ll bet all you other pendants out there are itching to let rip).

But most of all, we think an outright lie is not something that needs to be pondered or researched. It’s just one more little bit of misleading information (is ‘fraud’ too strong a word?)  in an industry already awash with hype and misdirection and, as such, it should be sternly corrected.