Is there a silver lining for UK telecoms consumers behind the Brexit cloud? 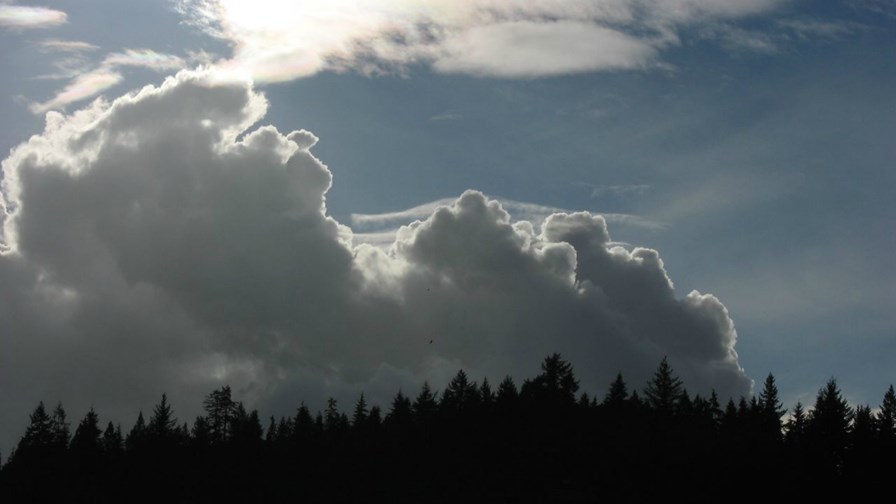 It’s a big question and it has been tackled by Will Perrin, formerly a telecoms policy wonk for the Prime Minister’s policy unit (and other similar positions), in a paper he claims is designed to serve as a starting point for a broader discussion on what telecoms in the UK could/should look like in five or 10 years’ time.

Needless to say that currently, as the whole Brexit thing unfolds, there is a distinct lack of clarity. Perrin’s paper has been penned under the auspices of the Carnegie UK Trust to inject at least some of that missing quality.

Perrin points out that while we hear plenty of opinion from industry groups, when it comes to discussing the post-Brexit landscape the consumer voice is somewhat muffled. This gap, he says, must be closed as consumer input can provide valuable insight to key issues (as well as just being the right thing to do?) .

And yes, much of the consumer protection and regulation already banged into place by the EU around data security, surveillance and privacy is valuable and is likely to be retained via the so-called ‘Great Repeal Bill’. So that can be bagged.

Ditto with the roam-like-at-home initiative which is unlikely to be rescinded upon Brexit, despite all the scare stories, especially as it now looks likely that the UK will enjoy a protracted ‘transition period’.

Perrin suggests that retail communications markets might work better for citizens if they were returned to regulation for services such as broadband and mobile phones. This might drive down prices and improve service quality where competition isn’t working that well, he says.

The backstory here is that the UK experience with other utilities such as gas and electricity (as well as broadband and mobile), where a retail market was constructed on the understanding that consumers would switch services to maintain price competition, has been a bit of failure.

The trouble was and is, that well-funded marketing departments can run rings around consumers who either end up paying more for services than they anticipated - such is the complexity of the offers - or they give up and stay safe by sticking to their chosen supplier. In either case the consumer has not been protected and prices are often ratcheted up, not pushed down.

So, given that the UK might be free from EU regulation which favours a move AWAY from price regulation, the UK -  ironically, since it was the ‘Anglo-Saxon’ neo-liberal push in the 1980s and 1990s which moved the EU to its current pro-competition stance - could be free to move telecoms back to regulation to favour consumer interests; a move it is currently considering in the energy market.

Another telecoms market segment where competition has fallen down on the job is in rural broadband. Perrin suggests that rural broadband delivery in the UK may be improved by looser state aid rules post-Brexit. The white paper on the Great Repeal Bill, he says, makes it clear that the UK Government would have the option to invest to improve rural broadband despite council-backed projects, such as Aylesbury Vale broadband, drawing angry complaints from the private sector.

However, to exploit the potential opportunity for state aid reform in broadband, the UK Government needs to ensure local government has the capacity to engage with this opportunity -  or, in consumer terms, provide the cash.  That might be a real problem.