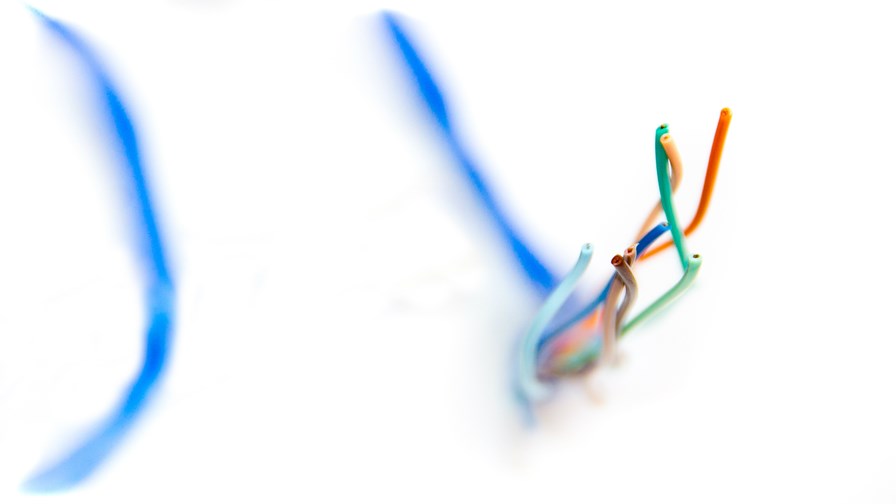 On Sunday this week (January 1, 2017) the "Right to Disconnect" legislation came into force in France. The new law, "le droit de la déconnexion", requires companies and organisations with more than 50 employees to guarantee "as a basic human right" that in the evenings, over the weekend and at various other out-of-hours times, workers shall not be contacted by their employers either by email or fixed/mobile telephone. Furthermore, staff have the right to switch off mobile devices when they leave the workplace and not turn them on again until they are next back on duty.

As might be expected in the febrile and increasingly intolerant atmosphere that has been poisoning the world over the past months and years, certain sections of the media, (particularly in the UK and the US where presentee-ism and 'voluntary' extended and out of "conditioned" hours working are now the norm), are roundly ridiculing the legal provisions that are aimed at restoring work/life balance in France rather than commending as an enlightened approach that accepts that it is unhealthy for people to be expected to work anytime the whim of their employers demands it.

The legislation which became effective this week is the result of measures that were first proposed in the Spring of last year by France's Minister of Labour, Myriam El Khomri. At that time she said, “Employees are more and more connected during hours outside of the office and the boundary between professional and personal life has become tenuous. As a result cases of burnout are becoming increasingly evident."

Simultaneously Ms. El Khomri also proposed changes to the law that would make it easier for employers to fire members of their staff. France's powerful trades unions were very much against that provision but very much for the "right to disconnect" and, in due course the French cabinet gave the then prime minister, Manuel Valls, permission to bypass parliament and bring in a swathe of labour law revisions that became known as the "El Khomri Act". It included a section entitled "The Adaptation of Work Rights to the Digital Era," and Article 25 of that chapter forms the basis of the "right to disconnect."

These days far too many people take their work with them wherever they go - on their mobile devices. The net result (if you'll forgive the first pun of the New Year) has been that employers have come to expect staff to be "on call" and available to work at any time of the day or night. This 'always accessible' culture means there is little time for employees to be away from the incessant demands of work and has resulted in hugely increased levels of stress and damaged family relationships - something the French government has been determined to ameliorate.

Benoît Hamon, France's erstwhile Minister of National Education, says, “Employees physically leave the office, but they do not leave their work. They remain attached by a kind of electronic leash – like a dog. The texts, the messages, the emails – they colonise the life of the individual to the point where he or she eventually breaks down.”

Companies now have a three-month period to negotiate with their staff as to how the new "do not contact" regime will work. Employers favour the idea that contact will be curtailed for a set period each day with their main recommendation being that the right to disconnect should be applicable between 21h00 and 07h00 every day. Another, less popular with the employers, is that the "no work contact" rule should apply to the hours between 19h00 and 07h00. However, the trades unions are saying that any such regime would be wide open to abuse and that employees should be accessible only for the 35 hours per week they are required by law to work, i.e, a maximum of 7 hours per day, Monday to Friday, whether the employees works in an office or from home.

France is in the vanguard when it comes to conferring the 'right to disconnect' on its citizens but some commercial companies in other countries are now applying rather more enlightened policies as well. For example, since 2011 Volkswagen of Germany has not sent emails to its workforce between 18h15 and 07h00 every working day and not at all at weekends or holiday periods.

However, the the workaholics and obsessives who leave their smartphones on overnight and wake up to read and answer emails as and when they come in the wee small hours of the morning will always be with us - it's their choice and their own fault.