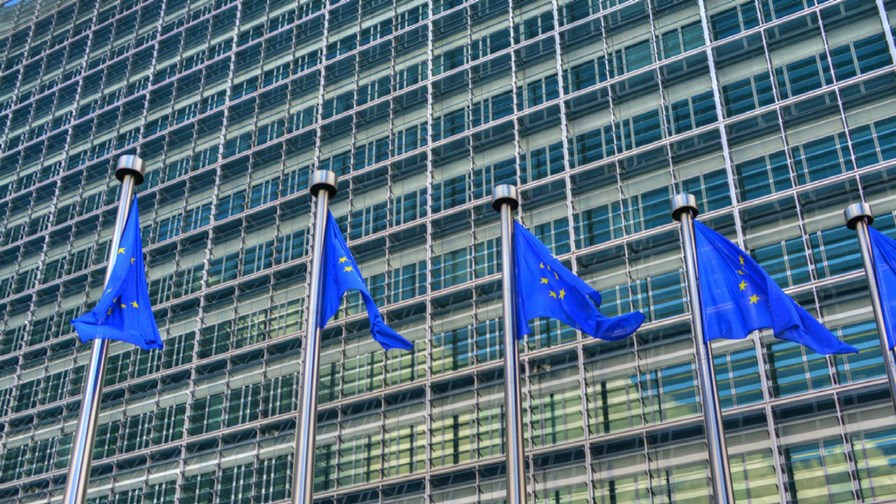 The European Parliament has passed a controversial copyright directive designed to ensure compensation for creatives and writers when their material is used online, while at the same time making the big technology companies responsible for copyrighted material posted to their sites without permission.

Opinion is no doubt split over the matter (let’s face it we’ve been listening to all the arguments on this issue for years now). Internet freedom enthusiasts on one side and what appears to be a smaller (or less vociferous) collection of creatives and musicians and whatnot on the other. As usual feelings are running high; Twitter is melting down (as it always does) and tempers are short.  We will all hear more of this.

Here is what this law means for Europe with a summary of the main points.

According to the EU:

The voting on the ‘ Copyright Directive’ was reasonably close - it was backed by 348 MEPs, with 278 against and, being controversial, it’s had the usual difficult passage through the parliament, a journey it started back in 2016.

The next step is for member states to OK it and then, as this is a directive, the states have two years to implement it and put it into their own laws. Given this timescale it’s just possible that the UK will have left the EU by then, but it would be unwise for Internet freedom advocates to expect the UK parliament to reject this law when it can do so. It may well follow through in the interests of being ‘aligned’ with the EU.