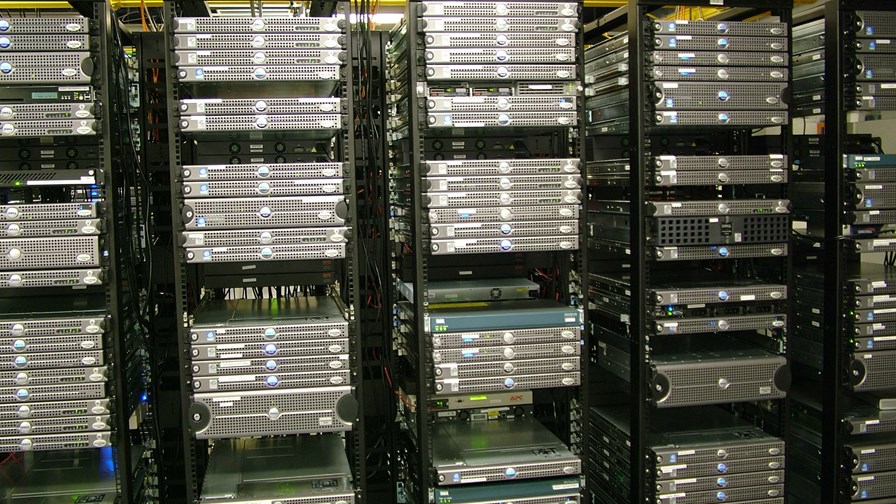 Nokia Networks networks is claiming bragging rights to the first full Operations Support System (OSS) as a Service (that must be OSSAAS?) launch. It says its move is enabling operators to shift capital expenditure to operational expenditure for more predictable as well as lower costs.

There have been plenty of ‘hosted’ OSS and billing offers in the past - usually seen as a way to provide service as an operator ‘ramps up’ - the expectation being that a traditional black box purchase will be made in the end.

But permanent hosted (or software as a service) has been slower to take hold in the OSS field.  As operators view the arrival of network functions virtualisation and software-driven networks generally, it may be that they’re more tuned in to the advantages of SAAS models.  Nokia claims its approach could lower overall operator costs by up to 19 per cent “due to reduced installation, integration and operational costs.“

How Jon James slayed the Nuuday IT dragon