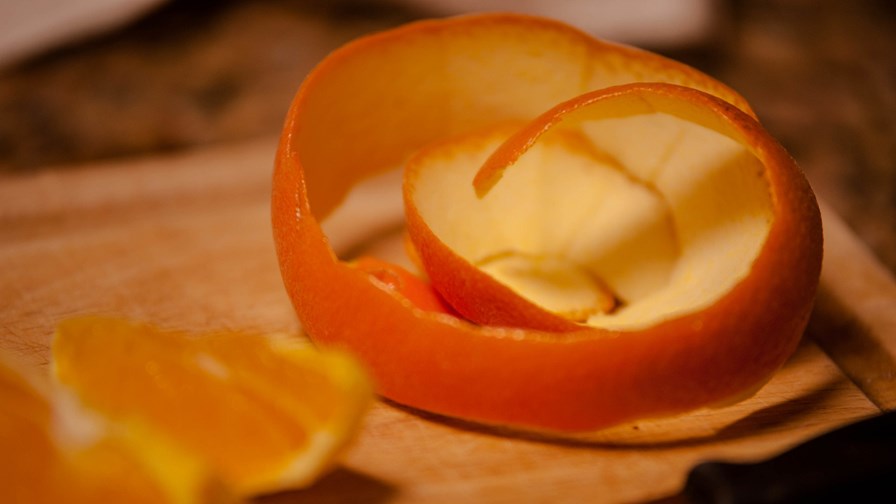 Orange's new five-year plan is more an exercise in keeping shareholders happy than wowing industry watchers with real change and innovation...but that's probably to be expected. Despite talk of "bold ambitions" that will enable the firm to address a changing world, the so-called Engage 2025 plan is very much the work of a traditional telco. But that's not entirely a criticism. And there are some interesting snippets in there too.

Chief executive Stephane Richard had it right when he summed up the new plan: "The story of this new strategic plan is...a story of sustainable growth." Let's face it, telcos have been talking about sustainable growth for years. It's not new, but it is necessary.

It's also standard telco practice to bury the less palatable news towards the end of the announcement. In this case, you need to look beyond Orange's self-styled four bold ambitions to find a plan to cut costs by €1 billion by 2023. Naturally, this is not a cost-cutting initiative, but rather an "operational efficiency programme," and will see the telco shave that billion-euro sum from its indirect costs from telecoms activities through shared digitalisation and automation, shared services initiatives, and "the optimisation of certain expenses," including central function, but not staff, and energy costs.

The cost-cutting plan will help the telco achieve its various financials goals, which include an EBITDA growth target of 2%-3% per year in the 2021-23 period – earnings will be up slightly this year and flat next – and an increase in organic cash flow to €3.5 billion-€4 billion by 2023, from just north of €2 billion in 2019 and 2020.

But back to those four ambitions. Because while they may not be life-changing, there are some interesting snippets in there.

The first is centred on the network and covers the operator's goals around fibre rollout, OTT TV and 5G deployment, and the B2B and B2C use cases that 5G will enable. All pretty standard telco stuff. Orange said it aims to "reinvent its operator model" by leaning on its network capabilities, which, reading between the lines, peppered with overuse of the word 'optimise', seems to mean sharing investments, selling off assets, and keeping capex down.

In addition to shared fibre rollout projects in France, Spain and Poland and RAN-sharing agreements in 5G, the telco also outlined plans to shut down the copper network in its home market between 2023 and 2030, and to separate out its towers businesses with a view to eventually, possibly, creating a pan-European tower company and selling off a stake. On a related note, Orange has agreed to sell 1,500 Spanish mobile towers to Cellnex for €260 million.

The second point of the plan looks at Orange's three named growth areas: the Middle East and Africa, B2B services, and financial services. Orange says its goal is to be the "reference digital operator" in the MEA region, initially relying on growth in mobile data and smartphone penetration, and to "accelerate the transformation of its B2B activities to take advantage of the convergence of telco/IT businesses." There's nothing new here; both of those comments could have been lifted straight from the Essentials 2020 plan Orange presented five years ago. However, on the B2B side the telco is pushing virtualisation, integration services and edge computing, which shows that it is thinking ahead. Further, its goal to generate €1 billion-plus in revenues from cybersecurity by 2023, by which time more than half of its enterprise revenue will come from new connectivity services, like SD-WAN and 5G, and IT services, is worth pointing out.

Its plans for financial services are also worth a closer look. Orange Bank will launch in all the telco's European markets by 2025, Orange revealed, its launch in Spain having finally taken place late last month, while it plans to add banking services to its Orange Money offering in the Middle East and Africa from next year. The operator reiterated that Orange Bank will break even in Europe towards the end of 2023, but upped its customer forecast to 5 million by that date, and said it expects to generate €400 million in net banking income. By the same date, Orange Bank Africa will reach nearly 10 million customers with net banking income of €100 million.

Orange's third and fourth ambitions are around digital transformation, and essentially involve the use of AI and data to improve customer experience and reduce customer service cost, and to alter the skills profile of its workforce by investing €1.5 billion in a skills building programme.

It's easy to be underwhelmed by Orange's vision, especially the digital transformation element, which seems to go no further than the minimum we would expect from a telco. And there is no surprise element to announcements around hiving off towers, decommissioning copper and keeping a lid on costs. But it would be naïve to expect much else from a major European telco group operating in the current climate. As much as telcos are encouraged to be more nimble and forward-thinking, that approach simply isn't reality for most, given the huge legacy businesses they need to manage.

Orange used a lot of words in its strategic plan announcement, all carefully chosen, and many almost hackneyed statements around growth and sustainability. There's nothing new or surprising in there. But we probably shouldn't expect there to be. Because maybe the transformation plan for a major telco needs to be subtle and sensible, rather than striking.