'Respectable' is the best Orange Bank could have hoped for 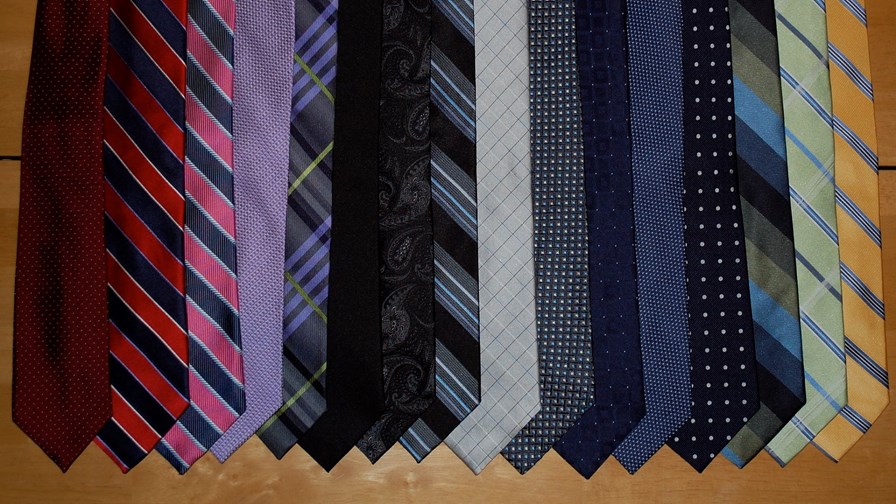 Banking is a challenging business, but Orange is having a decent stab at it in France, without seriously disrupting the status quo.

The move into financial services is an obvious one for telcos with digital service provider ambitions, with their strong brands and billing relationships with millions of consumers. But while reaching the unbanked and launching mobile money services in emerging markets has proved highly successful for many, launching actual banking services in the West, in competition with long-established financial institutions, was always going to be a difficult proposition.

Indeed, if memory serves, it took Orange several months longer than it had anticipated to get its bank to market – it launched in November 2017 – and at the time analysts were sceptical that the telco's experience with mobile financial services in Africa would be relevant in Western Europe, where Orange would have to compete with major established banking players that were already making their own moves into mobile and digital banking services.

Two years on and it's a stretch to say that Orange has categorically proved the naysayers wrong, but it has demonstrated that it offers a credible banking proposition. Despite the usual PR hype, Orange's plans for Orange Bank were always more measured than aggressive and that shows in its latest banking update.

The telco on Friday announced that it is signing up new customers at what is describes as "a respectable rate" of 20,000 per month and has a total base in excess of half a million. A quarter of customers come to the bank for loans, while three-quarters open bank accounts, with more than half of the latter averaging more than one transaction per week.

'Respectable' is a good word for it. 500,000 customers is perhaps a little behind expectations, when you consider that Orange Bank trumpeted 100,000 customers in its first four months of operation, not to mention the fact that it accounts for a tiny percentage of France's 65 million-strong population, but signing up new banking customers is not easy. There's a lot of inertia when it comes to switching banks – although its not clear whether Orange Bank customers use it as their primary account – and rival banking services still carry a lot of clout when it comes to trust and stability.

It's also far from easy to make money out of being a new bank.

Orange's P&L for the past couple of years shows banking services as nothing more than a rounding error in the revenues column, while there is some drain on group earnings; banking activities have had a negative impact on adjusted EBITDA of between €31 million and €56 million for the past five quarters.

The Spanish launch appears to be taking longer than Orange once intimated, but bank accounts will be available to the public there "in the very near future," Orange said last week. It also talked up its debit card offering in Romania, that launched earlier this year, and the fact that the Central Bank of West African States has granted it a banking licence which will enable it to roll out a savings and loans offer next year. There was no mention of Poland, Belgium and Slovakia though, markets in which Orange has previously talked of launching Orange Bank.

Nonetheless, the firm is making progress in its home market, launching new services to draw in customers, and that is not to be underestimated. Key amongst these is a partnership with real estate services platform Nexity enabling it to launch a home loans offer; the first applications are due to be processed by the end of this year.

"The first two years of Orange Bank's existence have confirmed that we have the right strategy: make digital banking widely available, offer our customers functionalities that encourage their activity and fully associate Orange Bank with its partners Orange and Groupama," said Orange Bank CEO Paul de Leusse, in a statement.

Orange acquired a majority stake in Groupama Banque from the French insurance group of the same name in 2016 and rebranded it to Orange Bank the following year. That proved a sound basis for Orange Bank, in no small part due to Groupama's network of branches throughout France, which, along with Orange's own stores, has underpinned the telco's credibility as a bank.

Orange Bank has made a respectable start, and respectable's a good place to be in the world of banking.