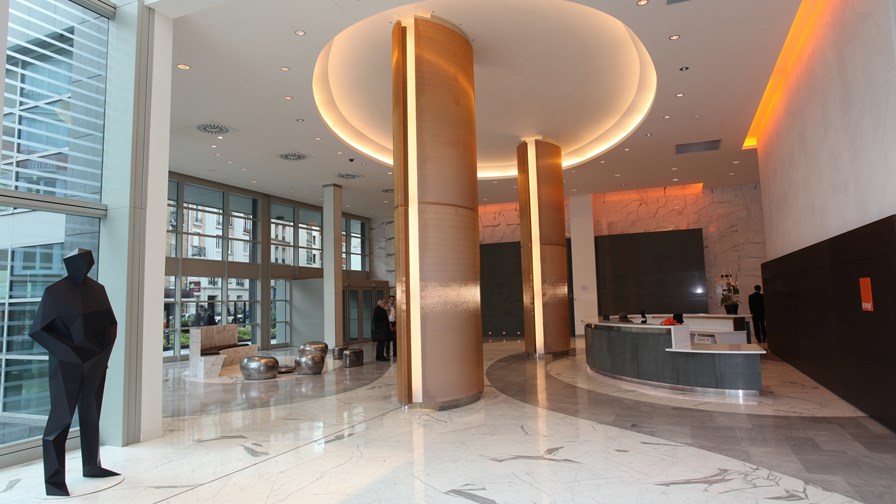 France-based telco Orange plans to test AT&T’s ECOMP platform for creating and managing a software-defined network (SDN). The news comes just a couple of months after AT&T announced that it was releasing into open source the software platform that powers its own software-defined network. It said at the time that making its Enhanced Control, Orchestration, Management and Policy (ECOMP) platform available in open source will enable other global service providers and cloud developers to meet the growing network demands of new services.

The US telco had also appointed OSS specialist Amdocs to be an integrator for telcos and cloud developers who want to use ECOMP to build their own software-centric network services. The news is in addition to the recent announcement between AT&T and Orange that they will collaborate on open source and standardisation initiatives to accelerate the standardization of SDN and network function virtualization (NFV) technologies. Only last month

“The analysis we conducted of ECOMP currently shows it to be highly agile and comprehensive, a testament to the commitment that AT&T has shown to address the key challenges that global service providers all face,” said Alain Maloberti, SVP of Orange Labs Network at Orange.

Orange is the first telco to join AT&T’s ECOMP effort, helping to validate the software-centric vision AT&T adopted several years ago as a response to increasing demand for network capacity. Both AT&T and Orange were early players in the development of telco NFV, along with BT and Telefonica.

“We jointly believe that a platform like ECOMP needs a strong and dynamic open source community to drive industry adoption, and we will work with AT&T to create a community to develop a reference software platform for automated network orchestration and management,” added Maloberti. “We plan to start experiments with ECOMP firstly in a lab environment, to be followed by a field trial as part of our On-Demand Networks program.”

AT&T says it expects more companies to test and adopt ECOMP and believes that it is one of the most powerful and sophisticated software platforms it has ever built. As well as helping to meet the demands of new data-hungry applications, the telco also believes it will be crucial to fulfilling the potential of the next-generation 5G wireless networks.

“ECOMP is a stake in the ground: It’s a declaration that networks of the future will be software-centric, that they’ll be faster, more responsive to customer needs, and more efficient,” said Chris Rice, SVP of Domain 2.0 Architecture and Design, AT&T. “Orange’s decision, as one of the leading international carriers in the world, is a great endorsement of that approach.”

If you want to learn more about why AT&T released its ECOMP platform to open source, and why this an indication that telcos want to take more control to drive interworking and standards, rather than rely on the less prescriptive earlier approach driven by vendors, then we urge you watch the TelecomTV interview with Dan Blemings, Director of Ethernet Product Management, AT&T Mobile & Business Solutions. He explains everything extremely clearly, and then you can draw your own conclusions as to where all this is leading.