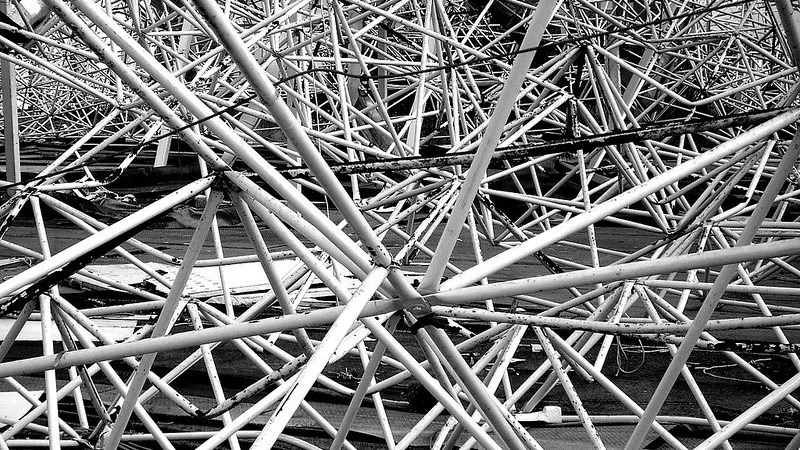 The momentum behind open network architectures, and in particular Open RAN, grows every week – just look at the past few days just in the UK alone, with a report commissioned by the UK government urging the adoption of Open RAN and the opening of two new Open RAN labs. (See UK's 5G supply chain report lauds Open RAN, retains questionable quota proposal, Vodafone opens its first Open RAN lab and What’s up with…. AT&T, Mavenir, Orange.)

For sure, many major operators are fully behind the Open RAN movement and are urging as much investment and activity as possible in the hope that, ultimately, they will be able to source more flexible, best-of-breed and cost-effective (even more secure!) technology for their networks.

But there are also those with major reservations about the open architecture approach.

One such is Neil McRae, Chief Architect and Managing Director, Architecture & Technology Strategy at BT Group. During a recent live Q&A discussion as part of TelecomTV’s Open Telco Summit, he was unequivocal about the challenges operators will face if they mix and match their technology suppliers. (See The After Show Live Day 1.)

“When I joined BT, roughly 10 years ago, in the 21C fixed network we had about 45 to 50 vendors. I reduced it to four and saved about £1 billion over three years,” he noted. Why? “It was all about  reducing complexity… complexity is the killer in telcos – we struggle to deal with it,” said McRae. “So when I hear about these open architectures where there's 50 different vendors, or even five, involved, I run for the hills, because frankly we're just not geared to operate like that.”

Indeed, this remains one of the big talking points around Open RAN and, indeed, open architectures in general. Operators want the best technology they can get, for sure, but very few (if any?) will want to piece together the multiple parts and manage post-purchase and post-deployment relationships themselves.

If they get a systems integrator to perform that role, then there’s a danger they might get lumbered with ‘integrator lock-in’ instead of ‘vendor lock-in’ because only the integrator would truly understand how all the different elements had been put together and also whether any proprietary interfaces or software elements had been introduced into the mix. In addition, such a relationship might also kill any TCO (total cost of ownership) benefits that had been hoped for from having the open architecture.

Maybe a major, traditional incumbent vendor could be that integrator, and deliver a pre-packaged, multi-vendor ‘lego kit’ of best-of-breed elements, with the vendor then responsible for managing third party vendor relationships, ensuring each element was the best possible option, and swapping out any individual elements that were no longer optimum.  Right now this looks like a very likely model for many operators, because it is the integrated, inflexible systems that many operators want to move away from – they don’t want to stop working with their major partners – but it is also one that comes with many pitfalls that could eat away at the open architecture shopping list of benefits, particularly in terms of how broad the supplier ecosystem might become.

The open networking ecosystem has time to figure this out, of course, and there are multiple efforts to develop blueprints that could be worked to and provide initial guidance on how open systems might be pieced together and managed efficiently. But this looks like the biggest hurdle and it’s a very big one to overcome, and they’ll only have been completely successful when they can persuade the likes of BT’s McRae that an open architecture will not add to the complexity or cost of running a network.

In the meantime, operators continue to build their 5G and other next generation networks with the big vendor names, which have a few years of grace at least to figure out their optimum and most profitable role in a market that is certain to be heavily influenced, if not completely revamped, by the open networking movement.