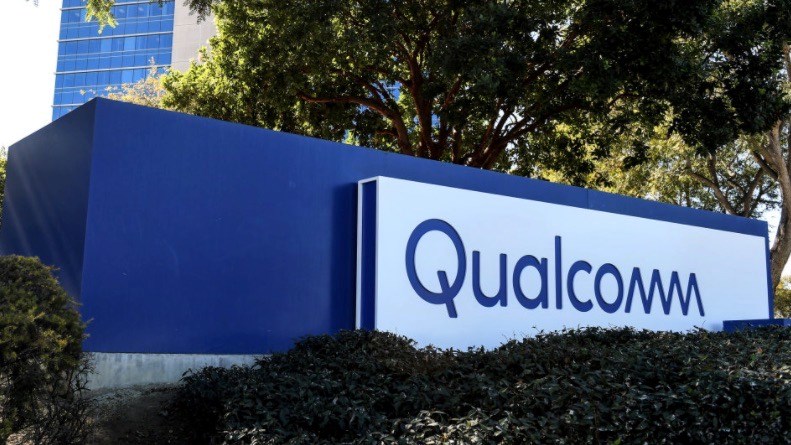 An interesting next gen mobile software M&A rumour, the latest telco/hyperscaler love-in, and a step towards a mmWave spectrum auction in the UK are the leading items in today’s news roundup.

Cloud native radio access network automation specialist Cellwize is on the brink of being acquired by Qualcomm for $300 million, according to multiple reports in the Israeli media. The networking software vendor claims its non-real time RAN Intelligent Controller (RIC) and SMO (Service Management and Orchestration) software can help operators run hybrid RAN deployments (traditional systems + vRAN + Open RAN). It counts about 40 network operators among its customers, including Globe, Telefónica and Verizon, and just completed a Google Cloud-based deployment for Telefónica Deutschland. Qualcomm Ventures was one of the lead investors in the vendor’s $32 million Series B round raised in November 2020: It has raised more than $56 million in total since it was founded in 2013, according to Crunchbase.

Having already committed to shifting its own IT assets to the Amazon Web Services (AWS) public cloud platform and signing up to support the AWS Cloud WAN service launched late last year, Swisscom is expanding its relationship with the public cloud giant to enable it to offer its enterprise customers more advanced cloud-based services. “Swisscom will substantially expand its established AWS practice over the next years and invest in the education and training of technical and commercial employees,” notes the Swiss operator. “This reinforces Swisscom’s intention to serve the needs of Swiss customers even better – whether they are migrating existing on-premise applications, managing a hybrid infrastructure or developing entirely new cloud-native solutions,” it adds in this announcement.

UK regulator Ofcom has started the process towards an auction of mmWave spectrum to be used in private 5G networks as well as wide area public mobile networks. It has launched its consultation process, which lasts until 18 July, with a view to making “a large amount of millimetre wave (mmWave) spectrum available” for multiple use cases. The regulator is proposing to make spectrum available in the 26 GHz (24.25-27.5 GHz) and 40 GHz (40.5-43.5 GHz) bands. “We recognise that mass market applications for mmWave spectrum are still at an early stage worldwide, but believe this spectrum has the potential to deliver significant benefits by enabling large increases in wireless data capacity and speeds,” noted Ofcom. In an accompanying statement, the regulator said that one benefit of mmWave spectrum, which can enable very fast connectivity over short distances, “is that it can support businesses with bespoke wireless needs. This spectrum can be used to deliver private networks across a wide range of sectors, which can enable things like factory automation in manufacturing, smart farming in agriculture, and secure campus-style networks on business premises.”

Orange France has selected Ericsson to provide the “strategic monetization platform” it needs for its 5G services. “The standards-based, cloud-native Ericsson Charging solution will serve the nearly 28 million Orange France Customers, roamers-in and private mobile radio users and 20 million IoT devices based on a container based deployment using Ericsson Cloud Native Infrastructure Solution (CNIS),” notes the vendor in this announcement.

Mobile UK, the trade association for the UK’s four mobile network operators, has urged the government to invest in the creation of a regional network of ‘Digital Champions’. According to the organisation, such an initiative would help UK local authorities prioritise and coordinate the deployments of mobile infrastructure, as well as tackle digital exclusion in the country. Its appeal comes alongside a report that highlights the financial restraints of local councils to support digital connectivity rollouts. The organisation also cautions that the UK could fail in meeting its goal to bring 5G connectivity to the majority of households by 2030 if “adequate focus and funding” into digital strategies is not driven by local authorities. Mobile UK issued a similar call earlier this year: See Levelling-up the UK requires government funding for local municipal authorities to help roll-out 5G.)

Nokia has launched its Advanced Security Testing and Research (ASTaR) lab in Dallas, Texas, with the claim that it's “the first end-to-end 5G testing lab in the U.S. focused solely on cybersecurity.” The vendor says the lab’s “holistic approach to researching and testing secure solutions and potential network threat mitigations will go beyond looking at individual network elements and also focus on the larger context of network use and abuse scenarios.” Nokia added that the lab will “serve as a central repository for cybersecurity knowledge that will be shared across Nokia and with its operator, enterprise and government customers. In addition, Nokia will partner with customers to consider attack scenarios against networks and observe how security measures will fare against real security incursions.” Read more.

More telecoms towers have changed hands, this time in Australia. TPG Telecom, the operator formed by the merger of Vodafone Hutchison Australia and TPG, has sold its mobile tower and rooftop infrastructure assets to OMERS Infrastructure Management in a deal valued at A$950 million (US$661 million). The asset portfolio comprises 428 towers and 809 rooftops for a total of 1,237 sites. Read more.