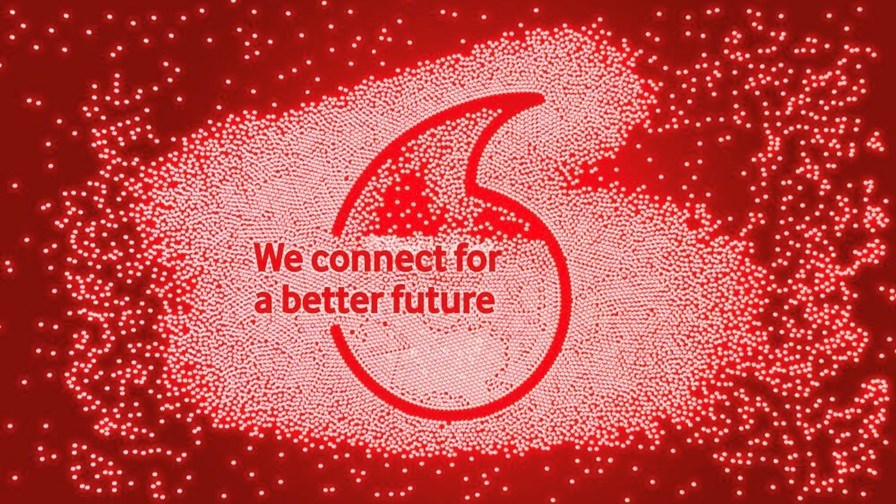 Vodafone, one of the more bullish operators when it comes to the potential of disaggregated radio access network architectures, is to roll out Open RAN technology from Parallel Wireless and Comba Telecom to 30 locations in the Republic of Ireland, where the operator has been conducting Open RAN tests for some time.

The news comes only weeks after Vodafone announced a commitment to deploy Open RAN gear at a minimum of 2,600 locations in the south-west of England and build Open RAN labs in multiple locations across Europe. (See Vodafone commits to Open RAN rollout in UK, plans R&D labs across Europe.)

“This pioneering new approach reduces cost, increases flexibility and enables new suppliers to support the expansion of Vodafone’s mobile network in hard-to-reach areas,” noted Didier Clavero, CTO at Vodafone Ireland, the country's largets operator with about 2.3 million customers. “Focusing on the North West region to begin with, we will continue to identify communities across Ireland where we can more economically introduce access to voice and high-speed data using the new technology.”

Parallel Wireless is well known to Vodafone, which has tested and trialled the Open RAN software vendor’s technology extensively in Turkey as well as in the DRC in Africa. Indeed, Vodafone recently shared the details of how its operation in Turkey undertook an Open RAN trial in a 42-page ‘playbook’ published by the Telecom Infra Project (TIP). The playbook outlines how Vodafone Turkey planned the trial, what technology it used, its deployment considerations and timelines, testing processes and much more.

Further Open RAN deployments across the Vodafone Group’s multiple operating units are inevitable (it recently announced trials in the Netherlands), and in his keynote executive interview for TelecomTV’s ongoing Open RAN Summit, the operator’s Head of Group Network Architecture Yago Tenorio made it clear how important he believes Open RAN deployments will be to the operator’s future… but also stressed how much work there is still to do to get Open RAN architectures on a par with current traditional radio access network systems. (See Accelerating Open RAN Innovation.)

Vodafone’s Open RAN strategy is to “develop and to grow the Open RAN ecosystem to the point it becomes an alternative supplier, equivalent to the current incumbents, with similar performance, with a similar portfolio. And it's very important that it covers and it addresses all generations, from 2G all the way to 5G, which is not where we are today, particularly on 5G, but we have no doubt we will get there,” stated Tenorio.