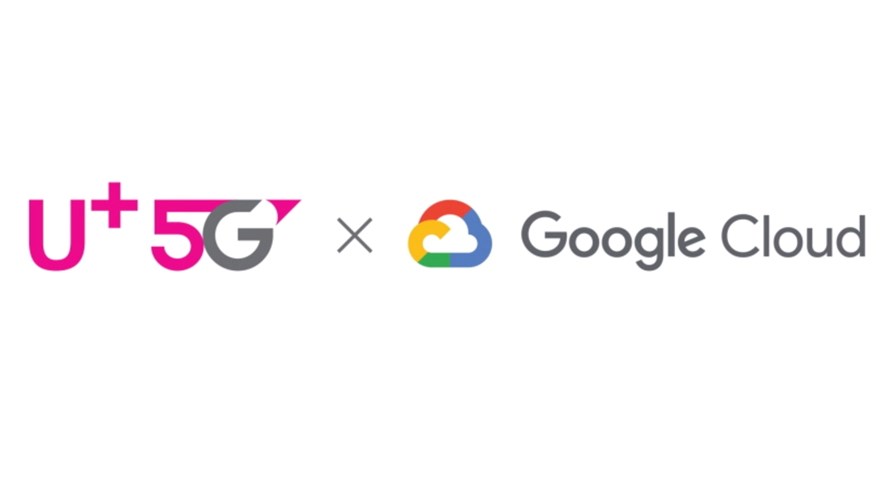 The latest relationship between a telco and a hyperscale giant and the blueprint for an Open RAN network trial are the first past the post in today’s race to the news snippet finishing line.

South Korean mobile operator LG Uplus is aiming to strengthen its 5G service opportunities through a “global relationship” with Google Cloud focused on the “discovery of new business opportunities for 5G MEC [mobile edge computing].” LG Uplus rival SK Telecom has been working closely with Amazon Web Services (AWS) on its edge services strategy. To find out. More about the relationship between telcos and the hyperscale giants, check out this week’sCloud Native Telco Summit, which features interviews on this topic with Google’s Kevin Shatzkamer and “Public Cloud Evangelist” Danielle Royston, as well as multiple panel and live Q&A sessions that will touch on this topic.

Vodafone has shared the details of how its operation in Turkey undertook an Open RAN trial in a 42-page ‘playbook’published by the Telecom Infra Project (TIP). The playbook outlines how Vodafone Turkey planned the trial, what technology it used (Parallel Wireless was a tech partner), its deployment considerations and timelines, testing processes and much more. As the playbook has bene published by TIP’s OpenRAN Project Group, with the participation of Parallel Wireless, it was never going to be a “warts and all” expose of all the things that went wrong during the trial as well as the positive outcomes, but it offers an interesting starting point for other network operators (particularly smaller ones) that want to get to grips with what they need to consider if they’re contemplating their own Open RAN trial and anyone can download it right here. Vodafone is to be applauded in agreeing to share its process and considerations and this is another useful step for TIP that, hopefully, will encourage others to do the same.

A US judge halted President Trump’s ban on WeChat downloads on Sunday. The administration had decreed that both the iPhone and Android download stores had to remove the app by Sunday night (Sept. 20), but a California judge ruled - mostly on First Amendment (freedom of speech) grounds - that the consequent hardship to users tipped the balance in favour of striking down the ban. No response yet from the administration: We will update when/if it arrives.

The pandemic has seen an increase in companies hosting their IT online to cope with the rapid change (and to build an online presence). But these moves have also sparked a rise in cybersecurity incidents as malicious agents use phishing, ransomware and other tactics to exploit security weak spots. Interpol says incidents are way up and the WHO says it’s seen a fivefold rise in digital attacks on its staff and the public, according to London-based security outfit Heficed.

The pandemic-inspired pause in physical security infrastructure projects persisted in the second quarter of this year, resulting in network security market revenue of $3.6 billion that was flat year-over-year, according to Dell’Oro Group. Read more.

If you’re looking for a round-up of FCC activities and programs, this speech transcript gives a good overview from the perspective of the Commission’s Chairman Ajit Pai.

Vodafone has introduced eSIM technology to some of its UK customers. It explains the benefits in this corporate blog.