Rakuten Symphony gets a slice of Pai 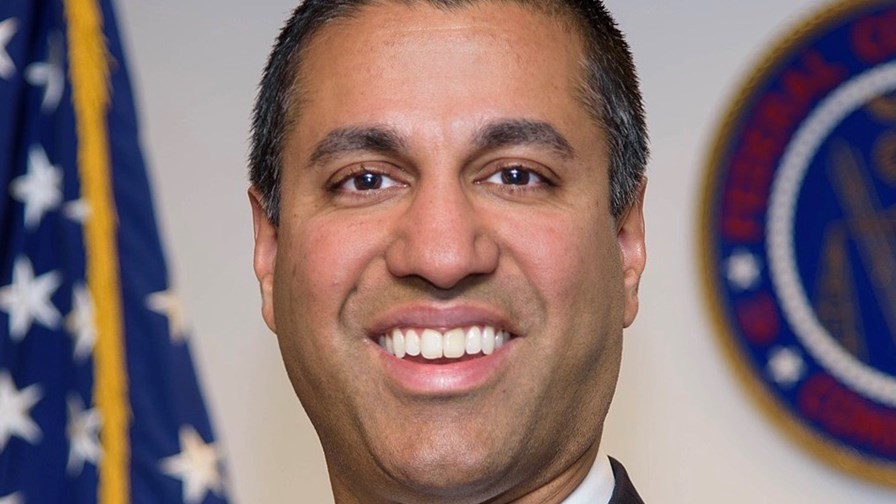 BARCELONA – Mobile World Congress 2022 – Open RAN flag-waver Rakuten Symphony continued its run of high-profile announcements during MWC22 with the news that Ajit Pai, the controversial former Chairman of US regulator the Federal Communications Commission (FCC), is to join its board.

“I have long been impressed by Rakuten’s vision for breaking through long standing barriers that have dictated how mobile networks are designed, built and deployed,” said Pai. “Critically, Rakuten Symphony’s leading work in Open RAN, network automation and rapid network rollouts uniquely positions the company to help the broader mobile industry more urgently pursue highly competitive opportunities to redefine consumer and enterprise services delivery,” added Pai, who ended his tenure at the FCC in January 2021 after almost 10 years at the regulator as a Commissioner and then Chairman. (See Sufferin' Succotash! Tweety Pai says goodbye.)

Pai is currently a Partner at Searchlight Capital Partners and a Non-Resident Fellow at the American Enterprise Institute.

In its announcement, Symphony states that Pai “brings a track record for navigating and guiding challenging industry developments and discourse, with keen recognition of the unique and imminent opportunities that exist to help mobile network operators set a new course for innovation.”

That may be one way of saying he’s a politician, and there’s no doubt that Pai will help broker relationships and open doors for Symphony, which is keen to sign up customers in the US for its growing portfolio of Open RAN-enabling applications and tools, a portfolio that is soon to be boosted by the addition of Robin.io. (See Rakuten Symphony makes sweet music with Robin.io acquisition.)

At the same time, Pai is a divisive figure who attracted significant criticism from some quarters during his time at the FCC, especially during the years when Donald Trump was US President. He may open some doors for Symphony, but some might also slam shut.