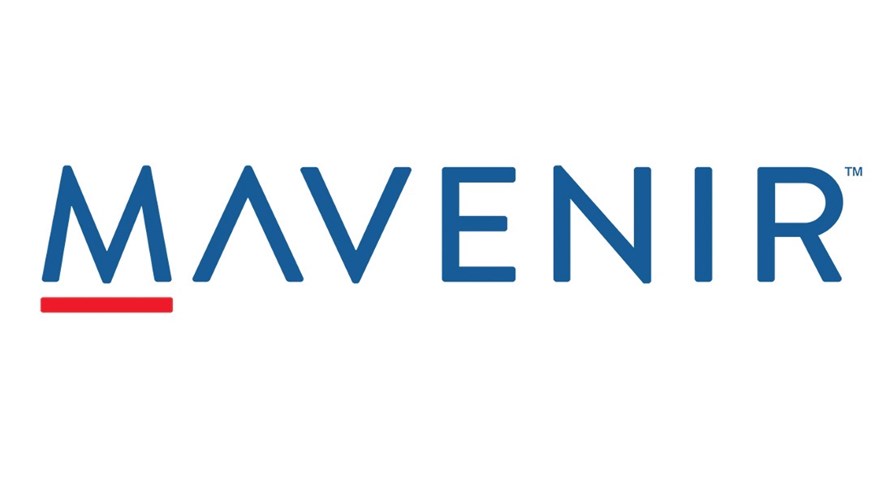 Open RAN technology champion Mavenir has announced a new major investor in the form of Koch Strategic Platforms, which has taken a minority stake in the vendor for $500 million. Mavenir’s current owner, Siris Capital Group, retains a majority stake in the company.

Koch Strategic Platforms invests in companies in four sectors – computing and connectivity, industrial automation, energy transformation, and health care – and positions itself as an active investor that can help its portfolio companies benefit from each other.

To that effect, Mavenir is presenting the investment as an opportunity to gain greater traction with, and insight into, some key verticals.

“Together with KSP and our service provider customers, we expect to bring innovation and 5G to revolutionize industries such as energy, industrial automation, and health care,” stated Pardeep Kohli, Mavenir’s President and CEO.

Mavenir is not revealing how big a stake Koch is getting for its $500 million, only that it is a minority holding, so there’s no indication what kind of valuation this investment affords to the vendor. The company has confirmed, though, that new equity has not been released, so Siris (presumably) has sold a chunk of its holding to Koch.

The investment comes six months after Mavenir abandoned its short-lived IPO plans: In its SEC filings for that process, the comp any revealed its annualized revenue run rate was in the region of $470 million and growing and that it was turning a single digit operating profit (about 4%), based on numbers reported for the six months to end of July 2020. Given the gradual swing towards virtualized and even Open RAN systems and the increasing pressure on network operators to engage with vendors beyond the dominant few large traditional suppliers, it’s hard to imagine that Mavenir, which is constantly in the news for developments related to Open RAN, isn’t going to continue to grow during the next few years, particularly as the RAN market is expected to grow in value as 5G investments ramp up. (See Mavenir, Xilinx claim mMIMO Open RAN breakthrough and more in this dedicated Mavenir channel.)

Using the ‘stick a wet finger in the air’ valuation method favoured by the team here at TelecomTV, I would guess that Mavenir’s investors would likely value the company somewhere in the region of $2.0 billion to $2.5 billion, but it is worth noting that is nothing more than a guess.

And might it once again perform an IPO U-turn and aim to list its shares on the public markets? The company says only that it is “well funded to undertake our strategic plan and should the decision to go public need to be revisited, we would discuss with our board.”