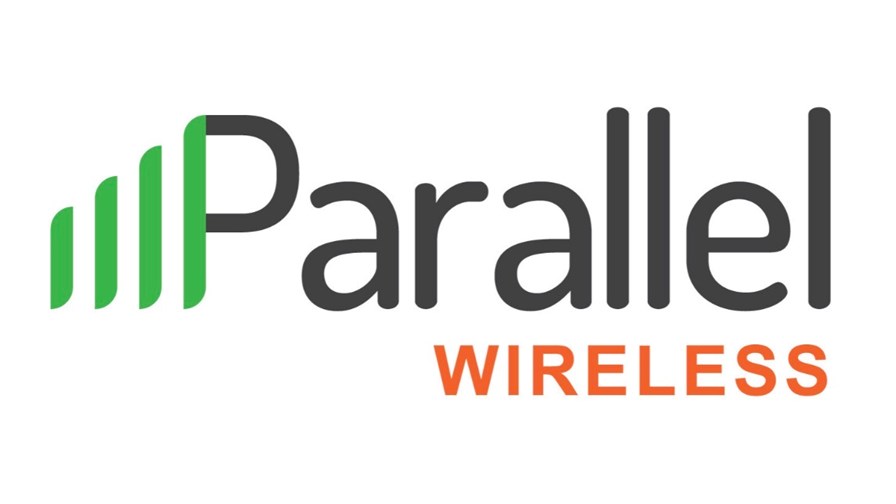 Open RAN specialist Parallel Wireless has cut its headcount in what one former employee has described as a “mass layoff”.

In a LinkedIn message posted on Wednesday, Eugina Jordan, who was executive vice president of marketing and had been at the company for almost nine years, wrote:

“My heart goes out to all my colleagues across the globe that have been impacted by a mass layoff at Parallel Wireless, including yes, myself. I was one of the affected as well. Our amazing team has changed the industry for the better and has helped many global customers reimagine their networks. I personally could not be prouder to have been a part of that industry disruption and innovation. I hope I have the honor of getting to work with this team again someday, but for now, it is on to new things for me and many of us.”

Jordan told FierceWireless last year that the Nashua, New Hampshire-based company, which has developed a suite of RAN software (including centralised unit, distributed unit and RAN intelligent controller stacks) that can run on generic hardware systems, employed more than 685 staff, and had even suggested the company would double in size by the end of 2022. It is unclear how many staff were on the payroll at the beginning of this week and exactly how many have been laid off, though a “mass layoff” clearly suggests it is a significant reduction in personnel. This report from Calcalist suggests the company’s headcount at its Israel research and development (R&D) facility, which was part of the company’s expansion last year, is being reduced by about a quarter, with 60 of the 250 employees there being laid off.

There have been recent suggestions that the progress of Open RAN engagements and the way the disaggregated mobile access infrastructure has been developing has not been to the company’s liking. Its CEO, Steve Papa, is due to talk with TelecomTV soon to discuss why he believes the Open RAN sector has “lost direction”.

That direction hasn’t been favouring Parallel Wireless much. While it has been one of the main companies in Open RAN for years (arguably with the longest track record of promoting open cellular access architectures for any radio access technology generation), and has been deployed by multiple operators and involved in multiple trials – in Brazil, Turkey, Malaysia and Colombia, for example – it has not featured in the few major deployments to date, such as Dish Network (RAN software supplied by Mavenir and Samsung), Rakuten Mobile (RAN software supplied by Altiostar, which is owned by Rakuten) and the plans for a new national 5G network rollout in Germany by 1&1 (Altiostar’s RAN software to be supplied by Rakuten Symphony).

A statement issued by Papa to the media suggests the ‘pace of adoption of Open RAN’ has been an issue that has constrained Parallel’s growth.

And while Dish has rolled out extensively in the US (because it had to to meet its licence obligations), Rakuten has accelerated its 4G and 5G rollouts to support its broader group needs (and reduce its crippling roaming fees), and 1&1 needs to rollout fast to meet its own regulatory deadlines, many of the world’s major operators that are bullish about Open RAN are not rushing towards massive rollouts in the near future, and this appears to have dented Parallel’s progress.

For example, Deutsche Telekom sees Open RAN as the key to its future radio access architecture for 5G and beyond, but it is still on a voyage of discovery with its O-RAN Town deployment in Neubrandenburg, near Berlin, and while there are many encouraging developments there are also many challenges to overcome, noted Petr Ledl, the German operator’s head of Open RAN research and trials during a presentation at the recent i14y lab summit in Berlin – see Deutsche Telekom's six steps to Open RAN success.

Similarly, Vodafone is not rushing into anything major. While its long-term plan is to have 30% of its European mobile networks as Open RAN deployments by 2030, that is a long way off: It also is on a learning curve and is taking its developments step by step, with a timeline that should not be a surprise to anyone in the industry, according to Yago Tenorio, network architecture director at Vodafone. For example, in the UK it has one live Open RAN-enabled 5G site near the city of Bath and is now working towards having a “golden cluster” of between 16 and 20 Open RAN sites in the town of Torquay. “That is a very interesting cluster because it's urban… and that means massive MIMO,” he noted at a media briefing in London this week.

The virtual RAN software for the Bath site and the Torquay cluster, which is due to go live before the end of this year, comes from Samsung.

Tenorio noted during that briefing that the pace of developments in Open RAN is favouring those companies that have established business that can support their Open RAN R&D and can support them through the early years of trials and small initial deployments.

Parallel Wireless, he noted, is facing challenges. “They were one of the pioneers and it was great to work with them. However, in this industry, scale helps a lot.” Tenorio added that most of the companies currently active in Open RAN engagements have “existing scale in adjacent areas of the industry” and so find it easier to support their Open RAN strategies. “This applies to Samsung, Dell, Intel, Qualcomm, Marvell Technology, NEC and some of the others,” he said.

“In the future I want to believe there'll be a chance for newcomers, particularly with regards to things that will come along in the next couple of years, such as the RIC [RAN intelligent controller]...  that may give some room for various specialised small names and companies to play a role, maybe more easily than is the case today,” added the Vodafone executive.

That in itself is a sobering wake-up call for all Open RAN hopefuls: Tenorio has a very good view of the shape of Open RAN developments, not only from a Vodafone perspective but from his role as the chairman of the Telecom Infra Project (TIP), one of the leading industry organisations developing the frameworks and blueprints that aim to help operators introduce disaggregated technology platforms into their networks in an economic and logical way.

So while the Open RAN sector is attracting a lot of attention and is gaining increasing traction with the operator community, it isn’t going to make any specialist vendors rich any time soon. Research house Dell’Oro Group believes the value of the radio and baseband elements of the Open RAN technology sector could be worth between 3% and 5% of the total radio access network (RAN) equipment market this year, which would put the value of the market at between $1.2bn and $2bn. However, much of that will be related to Dish, Rakuten and 1&1, so encouraging for Samsung and Mavenir, for example, but not so much for Parallel Wireless.

But it is still early days. Parallel Wireless has downsized, for sure, but that doesn’t mean it’s dead in the water and if operator interest develops into Open RAN purchase orders in the coming years, then Papa’s company may have its best years still to come. If Tenorio is right, though, the rest of 2022 and 2023 may be a struggle for all companies relying on a significant and broad uptick in Open RAN investments to get them through to the middle of the decade.