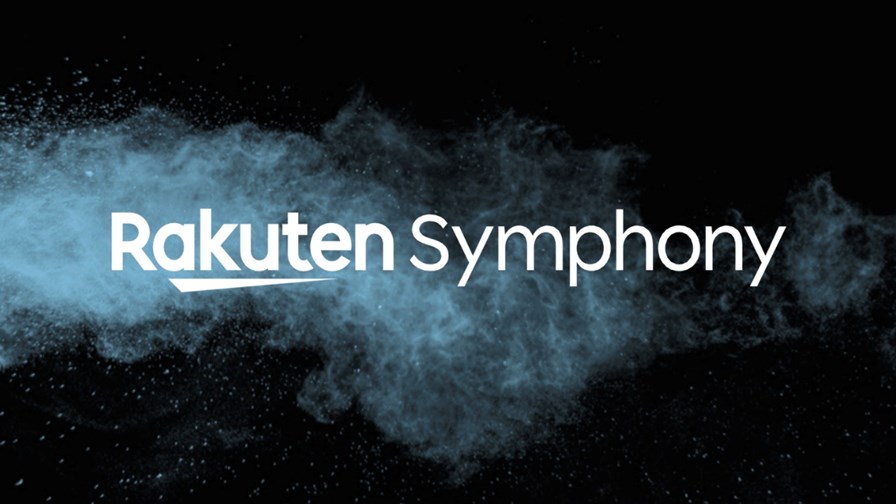 Telecom software upstart Rakuten Symphony has announced Juniper Networks as its RAN intelligent controller (RIC) partner, more than a month after the unveiling of the collaboration had been initially planned at the MWC Las Vegas event – see Rakuten Symphony to roll its RIC dice in Vegas.

And, as ever with Symphony (Rakuten Mobile’s Open RAN-focused vendor offshoot) and its CEO Tareq Amin, this isn’t just a standard ‘let’s join forces and throw our hats into the ring’ relationship: With Juniper on board, Amin believes Symphony can “fundamentally disrupt the existing RIC business model for telecom by delivering Juniper’s RIC to the industry as part of our Symworld Platform.”

The disruption comes from the way Symphony is taking its Symworld platform to market: In a nutshell, any customer that buys even a single application from Symphony gets that application delivered with a broad enabling software stack thrown in for free. And as Juniper’s RIC “introduces open interfaces for adding applications”, it becomes part of the Symworld giveaway.

Amin had outlined this approach during an exclusive chat with TelecomTV in late September during the TM Forum’s Digital Transformation World show in Copenhagen (just ahead of the MWC Las Vegas event): “If you're an operator that wants to consume and buy this platform, this platform comes with a modern architecture for a data lake, an AI platform, a CI/CD business intelligence engine and now a RIC, and all of this is free – we will not charge anything for all of this. The condition to get this for free is that you buy an application that runs on top of the platform,” he explained.

Symphony already has numerous applications it is trying to sell to network operators of all types around the world, with the portfolio comprising partner products and those that Symphony owns either through its acquisitions (such as Altiostar and Robin.io) or through internal development for its Japanese operator parent Rakuten Mobile. For example, AT&T is using Symphony’s Site Manager suite as part of a broader relationship with the vendor that also involves the US operator’s network capacity planning tool (called RANFT) being integrated into Symphony’s suite. As a result, AT&T has access to the full Symworld platform, which now includes Juniper’s RIC.

And adding Juniper’s RIC to Symworld opens up a whole new range of potential applications that can be developed and made available to operators by Symphony. That’s because the RIC is, in essence, the operating system (the brain) of an Open RAN architecture, on top of which all manner of applications, known as xApps and rApps, can be run to provide additional functionality (such as beamforming) and vital management capabilities. For more on xApps and rApps and the two types of RAN intelligent controller, see RIC at the heart of the Open RAN action.

And as such, the RIC is key to the potential of Open RAN which, in theory, promises a broader range of potential suppliers of technology for operators (so they are no longer relying on a small set of vendor partners) and greater innovation in terms of capabilities and accelerated time to market (as long as there are developers doing something new and compelling and, if they are, are able to find a marketing and supply chain route to the operator community).

Amin believes that opening up the telecom sector to a much broader developer community is vital and that the quickest and best way to achieve this is to get the underlying, enabling “horizontal” software layers into the hands of operators for free.

“At the start of the smartphone revolution, telecom vendors tried to sell app stores and marketplaces to generate additional profit from the mobile network operators. This led to false horizons of change, with revenue only received by vendors and non-realised outcomes for operators,” notes Amin in the official announcement about the Juniper RIC relationship. “In my experience, the value of a successful business model has proven to be in the applications that are enabled by such a marketplace. The entire telecom industry can benefit by focusing on creating a new path from application provider to business return as efficiently as possible. This is why we are embedding Juniper’s RIC, an open and interoperable solution, as the exclusive RIC enabler in our Symworld platform.”

The relationship for both parties, and for Symphony customers, is important. For Symphony, the RIC is an important element (for all the reasons stated above), giving it the additional innovation engine that can enable differentiation and open up new opportunities for specialist developers. (This does, though, also beg the question of what happened to the RIC that was being developed by Altiostar, which is part of the Symphony portfolio… we’ll be asking.)

For Symphony customers, which include Telefónica and MTN as well as AT&T, German 5G greenfield operator 1&1 (which is getting ever closer to service launch) and, of course, Rakuten Mobile, it provides an important additional capability for the control and enablement of network functions.

And for Juniper, which got into the RIC sector in early 2021 by adopting software developed by Türk Telekom subsidiary Netsia, it’s an important endorsement and an instant route into the Open RAN market that it can leverage for its own application development efforts.

It’s also a development of note for the other companies that are hoping to build Open RAN relationships with operators via RIC deployments: Those companies include Nokia, Mavenir, Parallel Wireless, Sterlite Technologies (STL), VMware and more, all  of which now face an even stronger competitor than just Juniper alone.

The move marks an extension of the relationship between Rakuten Symphony and Juniper Networks, which already provides its virtualised router software as part of Symphony’s distributed unit (DU) stack.