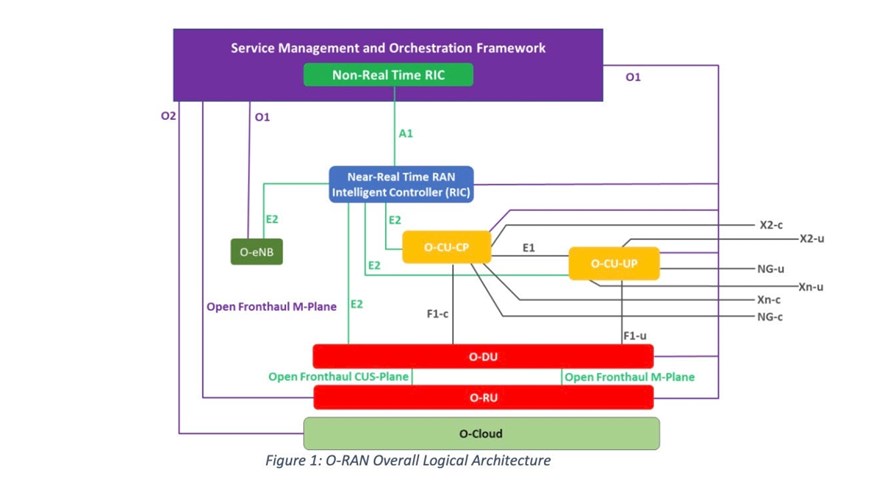 Juniper Networks and Türk Telekom have joined forces to put the finishing touches to the RAN Intelligent Controller (RIC) developed by Türk Telekom subsidiary Netsia. Under the deal - which involves an exclusive global licensing agreement - Juniper ends up with all the rights to Netsia’s RIC, but in return it has to develop the code further and make sure it works for Türk Telekom’s Open RAN integration, using Juniper kit (no small task in its own right). Ultimately, Türk Telekom should get a functioning Open RAN and Juniper a RIC, which is the 'brain' of an Open RAN deployment, to sell to other customers. Presumably, Türk Telekom also wins a hefty discount for the Juniper technology and support it’s going to be consuming.

Juniper and Netsia are both active members of the O-RAN Alliance, and they describe the deal as a “one-of-a-kind partnership between a supplier and a customer” - a testament, they claim, to new ways of collaboration (and risk sharing) in the brave new world of Open RAN, where the RIC is certain to play a crucial role. They claim Netsia’s RIC has been in development for five years and has already undergone multiple proofs of concept and trials with several service providers.

The RIC comes in two forms: There’s the 'Near real-time RIC', which hosts xApps (such as SON tools and security apps) and collects data that is used for network optimization; And there’s the ‘Non real-time RIC’, which performs network management tasks such as fault and device management.

Getting the Open RAN development process right via a RIC is an important piece in the Open RAN jigsaw puzzle and Juniper and Türk Telekom are, naturally enough, not the only ones with skin in the RIC game. Many vendors are in the race to develop the optimum RIC for the fast expanding market.

Back in November big Open RAN fan, Vodafone, announced it was working with Parallel  Wireless’ Near Real-time Intelligent Controller, located in a Dublin data centre, for its Open RAN deployment at 30 locations in Ireland

In the same month, Mavenir and Bharti Airtel demonstrated an O-RAN Intelligent Controller at the Global O-RAN Alliance Plugfest hosted by the Indian operator, making great play of the advanced machine learning Mavenir had set to work for the project. It says its long-term objective is to make the RIC “configurable by the operator, guiding the optimization process to meet potentially dynamically changing business requirements at runtime.”

VMware and Deutsche Telekom are also collaborating on an Open RAN solution featuring a VMware-developed pre-standard, near-real-time RAN Intelligent Controller that will adopt O-RAN open interfaces to enable real-time radio resource management capabilities to be delivered as applications on top of the platform, they claim.

Those are just some of the intelligent controller projects currently under way for Open RAN and we expect to see more alliances and developments announced through 2021.