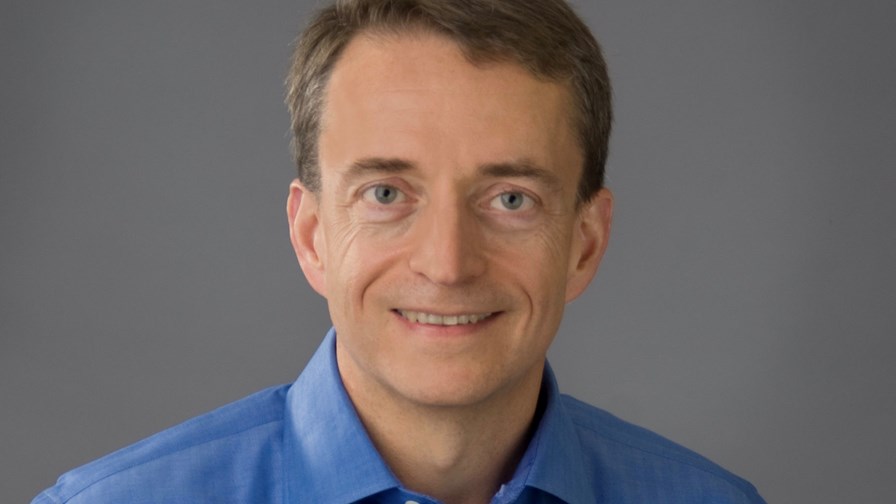 A new name for the Intel hot seat plus new blood for the ONF’s Open RAN project lead the way in this expensive industry news roundup.