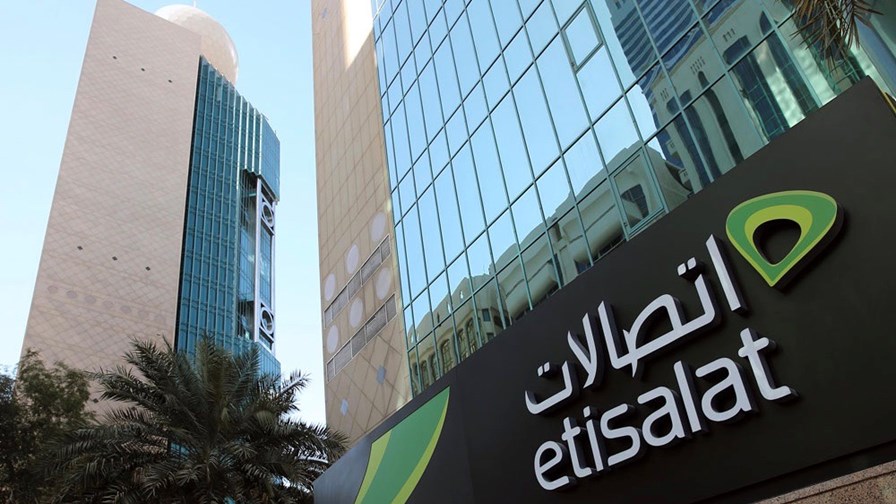 Middle East operator giant Etisalat has advanced its Open RAN strategy by signing a Memorandum of Understanding (MoU) to “develop a reference blueprint for mobile broadband networks and Open RAN technology based on the Rakuten Communications Platform (RCP).”

RCP is the brainchild of Rakuten Mobile CTO Tareq Amin, who wants to take the technology elements and network architecture models used in the Japanese operator’s Open RAN-based 5G network and make them available to others interested in building multivendor, disaggregated radio access networks via an online marketplace. Amin is keen to see Open RAN adopted globally to create a bigger and broader ecosystem of developers and develop greater economies of scale, as well as drive additional revenues for Rakuten Mobile and its RCP partners such as Altiostar, NEC and Airspan.

Amin said recently that more than 15 companies have shown an interest in working with the RCP team to develop blueprints for Open RAN deployments, but most are keeping a low profile: Etisalat becomes the second company to make a public announcement about its RCP engagement, following US operator Ligado Networks. (See Ligado Networks likes Rakuten Mobile’s Open RAN playbook.)

For Etisalat, the move represents the latest step in its Open RAN journey: It announced in early January last year it was in the early stages of an Open RAN deployment in the UAE, working with companies such as Altiostar, Cisco and NEC. (See O-RAN makes MENA debut courtesy of Etisalat.)

Then weeks later it announced an Open RAN trial with Parallel Wireless.

And Etisalat has a broad range of markets in which it can test and trial the potential of Open RAN before deciding how best to adopt the approach (if at all) in its production networks. The Abu Dhabi-based operator has more than 135 million mobile customers across the Middle East, Africa and Asia, including 10.4 million in the United Arab Emirates (UAE), 72.9 million customers across the Maroc Telecom group (11 markets in Africa), 26.4 million in Egypt, and 25.5 million in Pakistan.

In 2020 it generated group revenues of 51.7 billion Emirati Dirham (US$14.1 billion) and a net profit of AED9 billion ($2.45 billion). It is expecting overall revenues to remain stable this year and assign 16-18% of revenues to its capex budget.

Etisalat isn’t the only operator in the Middle East working with Rakuten Mobile on Open RAN’s potential: Saudi national operator stc is also collaborating with the Japanese operator in a relationship that might involve the RCP at some point.