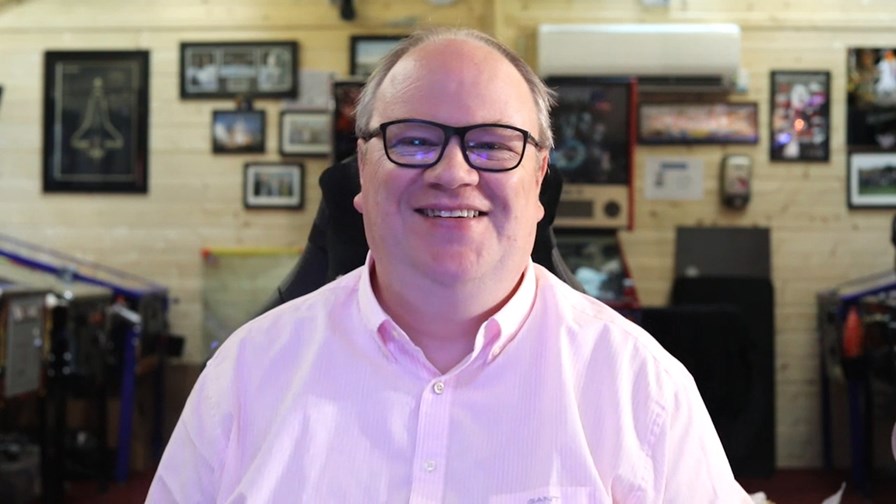 BT’s chief architect, Neil McRae, believes real telecoms industry vendor diversification will only be possible once there are more companies developing the underlying chipsets and components that power communications networks, and that the Open RAN sector isn’t currently expanding his options too much.

In an exclusive interview recorded for TelecomTV’s Open RAN Summit, McRae highlighted some of the positive developments emerging from the evolution of disaggregated radio access network architectures, but pushed back against the oft-cited suggestions that Open RAN is giving network operators greater vendor options and improved economics.

The Open RAN sector has given BT “more people to buy from, but I’m not sure the technology is wildly different between them. So when I look at the underlying chipsets and capabilities, are they really that different? If I look at something like a DU [distributed unit], the chipsets for that only come from a certain number of suppliers and that hasn’t changed,” he told TelecomTV’s deputy editor, Yanitsa Boyadzhieva.

“So it’s great there’s more choice at one level, but I still  think there’s much more the industry – and not just our industry, but other technology industries – have to do to improve the availability of some of the key components, and right now we’re in a supply chain crunch… that’s not just affecting telcos, it’s affecting everyone who wants to use a laptop – that really shines a light on this [and shows] there’s a lot more work to do in this space,” added McRae.

But that doesn’t mean McRae is ignoring what the Open RAN sector has to offer: His team has been exploring the potential of the RAN intelligent controller (RIC) for some time and earlier this year announced a RIC trial with Nokia.

“We’re trying to understand the power of the RIC – we think it is one of Open RAN’s greatest strengths. It allows us to drive the network in a much more refined and granular way, to be able to adjust the experience for customers depending on the situation and really run the radio network much more in real time, rather than changing it on perhaps a weekly, monthly or even an annual basis. The results from that are good – it’s still very early days but we’re seeing a lot of positive things,” he noted.

“It’s not going to save us tonnes of money, let’s be realistic, but it will allow us to increase the performance of the radio network,” he added.

McRae has previously railed against the idea that Open RAN can deliver overall cost savings for telcos, so it’s no surprise he passed such a comment. (See BT’s Chief Architect skeptical about Open RAN’s cost-saving potential.)