What's in a name? OpenStack Foundation evolves to become the Open Infrastructure Foundation 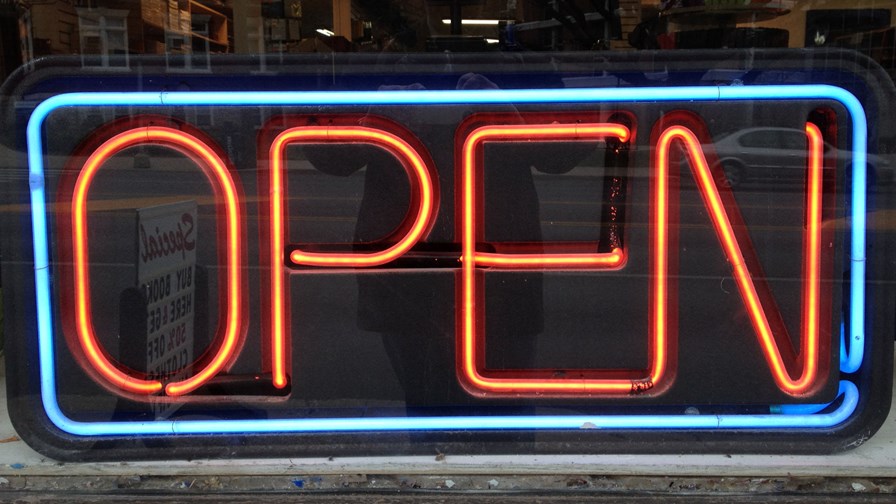 This week, at the Open Infrastructure Summit, the OpenStack Foundation became the Open Infrastructure Foundation (OIF). The renamed organisation has expanded its mission statement. Thus, whilst continuing to focus on advancing and supporting open source computing, networking and storage it will support "the communities that help to build open source software for emerging use cases such as 5G, edge computing, and artificial intelligence."

A decade ago the OpenStack Foundation was born, the fruit of the union between NASA and Rackspace Holding. The two organisations jointly opened-up their codebase and gave it freely to all that wanted to make use of it. In due course a broad community coalesced around the goal of building a worldwide open-source cloud computing platform. The organisation's mission statement was "to meet the needs of public and private clouds regardless of size, by being simple to implement and massively scalable". Importantly, the infrastructure solutions would run on standard hardware.

Jonathan Bryce, the executive director of the OIF, said that by "building on the groundwork that our community has laid over the last 10 years" the OIF is "really going out and tackling all of this opportunity that lies ahead of us in the next decade of open infrastructure."

Community-driven open source is now huge with research showing that 99 per cent of companies, organisations and enterprises use at least some of the vast selection of open source building blocks in their code and infrastructure. The OIF says OpenStack software has an unassailable position, alongside the Linux kernel and Chromium,as a third member of the triumvirate that is behind the vast majority of open source software projects across the globe.

As it starts life under its new non de guerre the OIF already has 60 members, including the likes of AT&T, Ericsson, Huawei, Red Hat, Tencent and Wind River. There are more than 100,000  members of the OIF across 187 countries, nations and territories. It is expected that under its increased remit, what is now the OIF will attract an even wider and more diverse ecosystem.

OIF will support projects that OpenStack would have ignored

Interestingly, and importantly, the OIF will throw its weight behind the development of "Magma" an open source network platform being developed by Facebook. Magma's purpose is to devise and build "open, flexible, and extensible carrier-grade networks for service providers." In practice this means 4G, 5G and carrier WiFi networks will cost less and thus more will be deployed in remote, rural or other hard to serve locations. It could have very far-reaching consequences as CSPs transmute into DSPs.

The manifesto of the OIF is structured around four priority areas of community participation: 1) The design, development, manufacture, integration and testing of increasing numbers of new open source components, 2) The diversification of hardware in computing, networking and storage architectures (including GPUs, FPGAs and ARM servers) to meet the needs of economic, latency, performance and power parameters, 3) Deployment models in data centres, edge computing and IoT, ranging from small to hyperscale environments, 4) Global government regulations, including data sovereignty and privacy.

The OIF will also promote other projects that, hitherto would have fallen outside the scope of pure-play Open Stack initiatives. These include Airship (a lifecycle management system), Kata Containers, Starling X (open edge software) and Zuul (for continuous integration and continuous development). Both AT&T and Verizon have expressed interest in all four of these projects in terms of 5G deployment and management.

Meanwhile, Sean Cohen, of Red Hat, the world's leading provider of enterprise open source solutions, including high-performing Linux, cloud, container, and Kubernetes technologies, commented, "We look forward to many more years of community leadership as we evolve alongside our customers. Open your infrastructure, own your future." It's a catchy and appealing tagline.