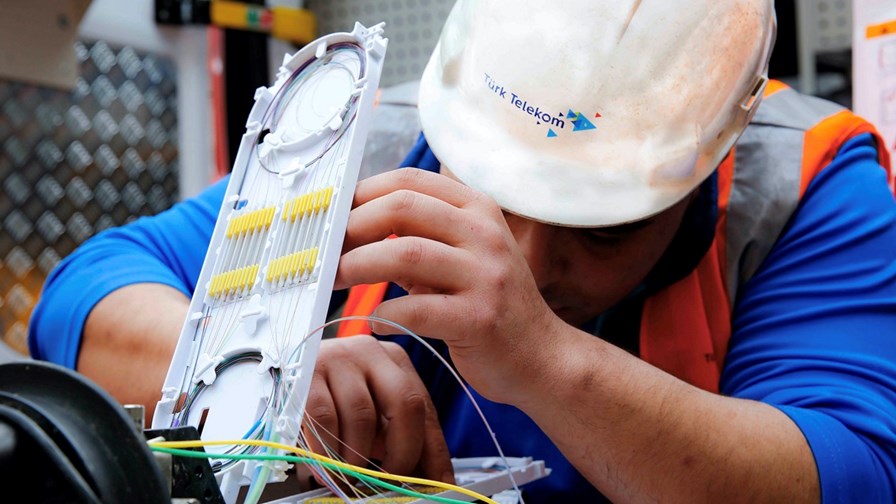 The latest significant disaggregated fixed broadband network development and a legal counter-punch from a Chinese smartphone firm are the pick of today’s news bunch.