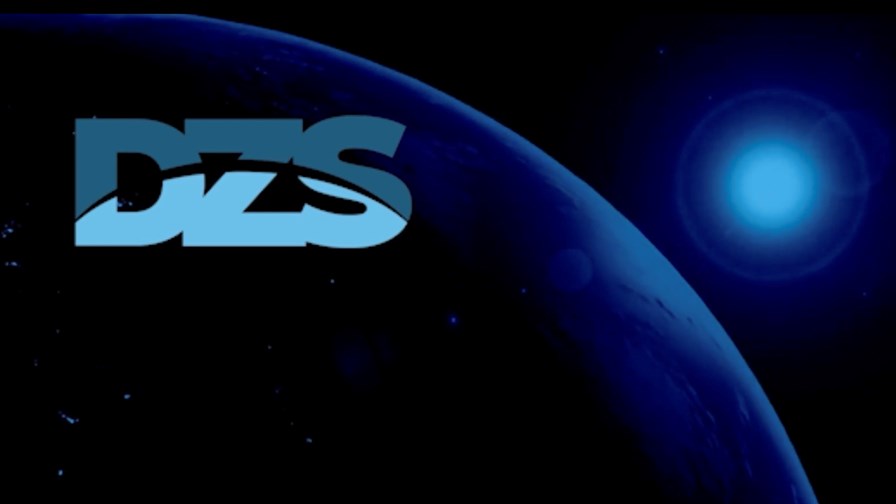 How well do you know DZS? The name might not be overly familiar to a lot of people in the telecoms industry but that’s set to change following an acquisition that catapults the access network technology vendor into the telco edge cloud sector and gives it a voice in the open networking, and therefore Open RAN, market.

The company DZS has acquired is RIFT, a well-regarded company in the open source virtualized networking sector that specializes in the automated onboarding, orchestration and management of virtual network functions. It has been active in ETSI’s open source MANO group, participated in multiple TM Forum catalyst programmes, and in its flagship RIFT.ware stack has developed an open source multi-domain service orchestration and network service virtualization platform. It recently announced what it described as the “world’s first commercial, carrier-grade slice management system.”

That kind of functionality plays to some of the most pressing needs, and hottest trends, in telecoms just now, so it’s initially baffling to see RIFT being acquired by a company mostly active in fixed access broadband network systems. DZS, previously Dasan Zhone Solutions, is the product of a 2016 merger between DASAN Network Solutions and Zhone Technologies, both fixed broadband access infrastructure vendors (FTTx, xDSL, CPE etc).

But recent developments put the RIFT acquisition into perspective. The company has made strides into the mobile xhaul market in the past year with data transport products designed specifically for fronthaul, midhaul and backhaul deployments, with those products accounting for 26% of full year 2020 revenues, which totalled $300.6 million. DZS claims to have its mobile transport product line, which was bolstered by the acquisition in January of Optelian, deployed by six of the world’s top 20 mobile operators including 5G early-movers KT and LG U+, and its fronthaul and backhaul products were chosen by Rakuten Mobile to support its virtualized 4G and 5G network deployments in Japan. So DZS is already playing a role in a network that is providing many clues as to how future, distributed, cloud-oriented mobile networks will be built.

Adding RIFT, though, is a giant step for a hardware-oriented vendor, taking it into the open source, telco cloud software world. But that’s just part of the corporate transformation that CEO and telecom industry veteran Charlie Vogt, who started in the role last August, is seeking to implement, and fast.

“We have completely transformed the company over the last seven months. I've replaced the entire leadership team, except for two leaders that have been here for many years, we've augmented much of our sales organisation around the world, and we've crystallised our vision and strategy,” Vogt tells TelecomTV.

“The one area that you know was a big gap for us was – how do we seamlessly optimise and automate these networks that are moving more and more to an NFV-type architecture? As software in the cloud becomes a more vital part of how these networks are being managed and how they're being designed, we have to augment what we're doing on the system side to include a software portfolio, so with RIFT we’re creating DZS Cloud,” says the CEO.

“Our go-to-market strategy is twofold: We will continue to support the good progress RIFT has made with a lot of Tier 1s around the world, with their standalone network orchestration and software automation platform… and then we will leverage the development team in Bangalore, India, and architecture team in Boston to combine with our existing software development team and help us create more intelligence at the edge.”

RIFT’s software will be the core component in DZS Cloud, which, says DZS, will enable operators to “integrate virtual network functions (VNFs) or containerized network functions (CNFs) from any vendor.” It will also be part of a broader pitch to operators seeking to develop more open, disaggregated access networks, including Open RAN.

Vogt isn’t prepared to share any financial details about the RIFT acquisition or say how many employees are being added to the DZS payroll, but he notes that the takeover provides a level of financial security to RIFT's efforts that should give operators greater security in engaging with its platform: The orchestration startup last raised money in 2015 when it raised $16 million in a Series A round led by North Bridge Venture Partners.

But, having joined the O-RAN Alliance and the Telcom Infra Project (TIP) late last year, he’s bullish about further prospects in the growing Open RAN market.

“We think we're ahead of the game with what we're doing with 5G and the initiatives underway right now with Open RAN and we've created quite an ecosystem and an alliance with some of the key emerging technology companies that are pursuing Open RAN. RIFT opens the door to be able to provide an end-to-end intelligent network architecture and be in a position to create an environment where we can help customers generate more revenue, reduce their churn, reduce truck rolls.”

DZS currently claims more than 1,000 customers, and while many of them are smaller, regional or local network operators, the company has a strong base in Asia, where it counts KDDI, SK Broadband, Chunghwa Telecom, SoftBank, PCCW and True, as well as Rakuten Mobile, KT and LG U+, among its client roster. That’s a good place to start to see how much traction there is for a combination of hardware and software that can support distributed, cloud-oriented network architectures.