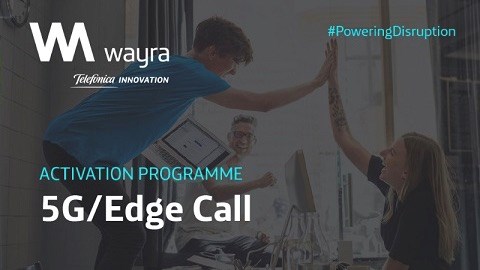 A call for 5G and edge startups, a network transport tech acquisition and some slicing action top the bill in today’s news line-up.