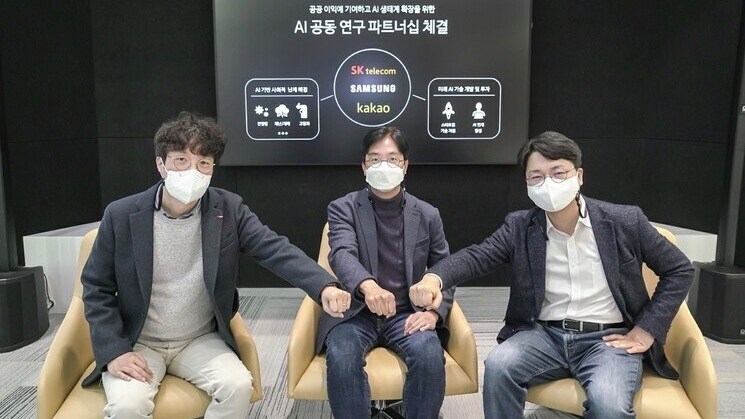 Efforts to thwart the spread of Covid-19, news of a new European space initiative, fresh funding for fibre in Cornwall and an extended seasonal siesta feature in this year’s final news roundup.

The artificial intelligence (AI) teams from SK Telecom, Samsung and mobile messaging specialist Kakao are teaming up to develop a system that can analyse Covid-19 threats in real time and predict people movement patters, with a view to launching a service in the first half of 2021, reports Hankyoreh (hani.co.kr).

Orange is among a consortium of satellite industry specialists and communications firms selected by the European Commission to “study the design, development and launch of a European-owned space-based communication system” that would complement the Copernicus and Galileo systems. The consortium members are Airbus, Arianspace, Eutelsat, Hispasat, OHB, Orange, SES, Telespazio and Thales Alenia Space. For more details, see this press release.

Wildanet, an independent ISP that is building out a broadband access network using fibre and fixed wireless access (FW) technology in the south-west English county of Cornwall, has landed a £50 million investment from the Gresham House British Strategic Investment Infrastructure Fund LP (“BSIF”) to help fund its rollout. See this press release for further details.

Cisco is acquiring Dashbase to boost the capabilities of its AppDynamics performance monitoring system, the giant vendor announced in an executive blog written by Linda Tong, General Manager of AppDynamics.

Clive Selley, the CEO of BT’s quasi-autonomous fixed access network division Openreach, would be open to a minority external investor taking a stake in the unit as long as they were prepared to help fund the capex-heavy fibre access network rollout program that Openreach has already kickstarted and which is passing more than 40,000 additional premises per week, reports This is Money.

CCS Insight analyst Kester Mann has shared his top 10 telecoms topics of the year with some thoughts on issues such as telco/hyperscaler relationships, M&A, passive infrastructure, Rakuten Mobile, Huawei’s predicament and more. See what he has to say here.