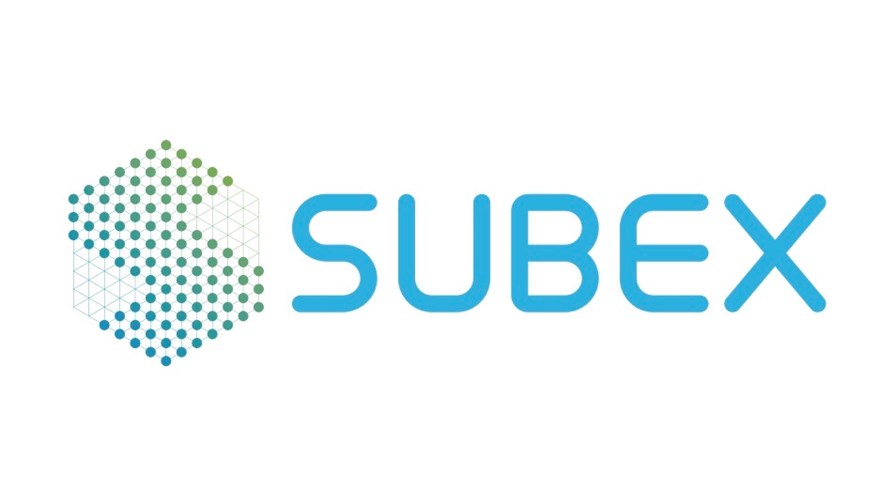 Software company Subex has made a shift towards providing solutions based on artificial intelligence (AI) after concluding such offerings could play a vital role in revenue generation and cost reduction in the telco industry.

In its most recent full financial year to the end of March 2021, the company generated revenues of 3.72 billion Indian rupees (US$48.5 million).

Now, as global enterprises’ needs evolve, the company has turned to AI and analytics as a main focus in its portfolio and sale pitches with potential customers, as have many others in the BSS sector. Last year, it launched a platform called HyperSense, an AI orchestration platform that helps businesses operationalise AI and thus enables scalability and growth.

“AI tends to be a black box – and we’ve been encouraging telcos to look at how they can leverage AI, open up the black box called AI and therefore make the right decisions,” Rohit Maheshwari, head of strategy and products at Subex, told TelecomTV.

According to Maheshwari, the use of AI for decision making is “becoming extremely popular.”

“Most of the CXOs, telco leaders definitely believe they can generate value – either reduce costs or increase revenues across the data value chain, but most attempts to leverage AI for decision analytics have been as experiments. That’s where our idea of building a no-code platform emerged. We believe that the opportunity is ripe,” he added.

Maheshwari noted that the company’s platform “has a massive role to play” in helping telcos transform and make their entire OSS/BSS and network softwarised, containerised and cloud-ready.

“Telcos are realising the value of centering their business around the data that already flows in the network. And there is a lot of work on centralising the big data and AI stack” where, in Maheshwari’s words, HyperSense is brought into play.

“HyperSense is a one-stop analytics and AI platform that enables telcos and enterprises do AI-driven analytics. The telco could be on a cloud, on premise or hybrid. The telco has massive amounts of data scattered over different kinds of infrastructure. The beauty is the telcos themselves can take the data into HyperSense, use a completely no-code platform and then start building analytics for many different use cases, such as customer analytics, sales and marketing, network analytics, finance, business assurance, fraud. And they can use this information to integrate decision-driven operations into their day-to-day working,” noted the Subex head of strategy and products.

Since launch, HyperSense has enabled multiple solutions in its use cases marketplace, with the end goal being all Subex products and applications to be available on the platform, in addition to a “do it yourself” option where telcos’ own business and IT teams can bring their own use cases.

In terms of savings that can be enabled through the platform, Maheshwari said this would depend on the specific use case: “If you cut across all these use cases that we can potentially serve with HyperSense, the overall benefit could be in the range of 20-25 per cent – either increase revenue or reduction in cost, but it really depends on how comprehensive deployment is”.

His verdict is that “the potential is massive.”

“In my personal conversations with the CEOs, the CIOs, the CTOs they all believed some of these numbers are anaemic and that actual upside could be even stronger, provided the use case exploitation is complete and aggressive,” he explained.

According to Maheshwari, there is a difference in behaviour across decision makers in various markets when it comes to interest in deploying the platform. For instance, telcos in most of the tier-one Western markets, such as the US, Europe, Australia and New Zealand, expressed a desire to use such a platform but with the option to build their own use cases.

“There is a significant democratisation of building these use cases and for them, agility is a key concern today. And they love the fact that they are not Subex-dependent or vendor-dependent if they have to keep experimenting here and take use cases into production,” Maheshwari noted.

In contradiction, in markets such as the Middle East, Africa and parts of APAC, he noted that the skills needed to do AI-driven analytics are scarce, if at all existing, so customers in these regions would rather have a vendor-build service.

Maheshwari said that the company is in active conversations with Google Cloud Platform and Amazon Web Services for potential direct partnerships about its HyperSense platform.