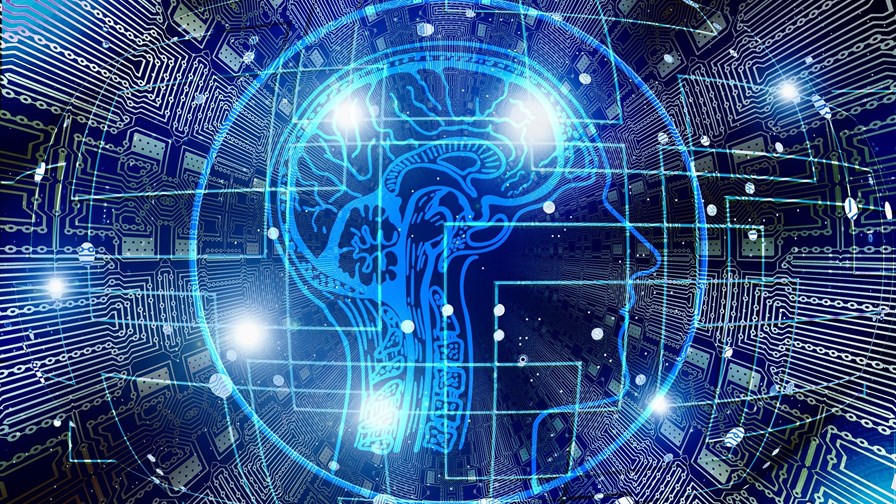 The human workforce will continue to play a critical role in the operation and management of telco networks for the foreseeable future, and scenarios where artificial intelligence (AI) takes on tasks such as ethical decision-making are still just science fiction, according to ETSI Zero-Touch Network and Service Management (ZSM) group chair and Telefónica senior technology expert Diego Lopez.

In an interview for TelecomTV, Lopez noted there will be human involvement in telco networks for a long time to come. He likened telco operational processes to those at “the most automated sites in the world”, including modern factories, where human intervention is still needed to take control and weigh up decisions that are not necessarily purely technical or related to technical goals, but rather have human and ethical implications. “This is something that has to be designed by humans – at least for the foreseeable future. If in the far future there [is] artificial intelligence that can make ethical decisions, that’s something we can discuss, but it’s more about sci-fi than anything else at this moment,” stated Lopez.

The question is not whether human intervention is needed in telco operations but rather at what stages and at what level humans need to intervene, and if they are needed at every step of an operational process. Lopez noted that humans are generally slower and less capable than machines when dealing with repetitive tasks. And, he added, this is precisely where automation comes in, as its main goal is “to make things faster and in a more efficient and [run in a ] less error-prone way when we’re talking about managing huge infrastructures, taking the same action many, many times or fine-tuning particular parameters.”

On the other hand, if we look at “high-level policies”, goals, characteristics and adapting design parameters to the demands of society, this is something that humans are good at, he stated.

“The number of [employees needed] probably will be lower” than the current numbers involved in telco operations, but at least in the foreseeable future “we will always have at least a few humans in charge,” explained Lopez. In fact, a zero-touch network “doesn’t mean that you will never touch it” but instead means the need for it to be touched continuously will be removed, as human intervention is “at the high level, defining the goals”.

Naturally, this means the size of telco operations teams will be reduced, which “is expected”, he added.

Lopez cautioned that to follow in the footsteps of the early 19th century English Luddite movement, whose supporters destroyed machines designed to automate processes at English textile fabrics, would be the wrong thing to do. “Whenever you have any kind of disinformation, you can go ‘the Luddite way’ and try to destroy all the automation, machines and the like”, he said. But “the experience right now is that whenever automation has been introduced in a sector and industry, it has translated into higher-quality jobs and better conditions in general for the people working there and the economy in general, because you generate new needs, you generate the need for more refined skills.”

Change is not usually easy as it “brings trouble” explained Lopez, asserting that history has shown that such transformations are “for the good”, as conditions ultimately improve even for the groups that were allegedly the ‘victims of change’.

“It’s something to think about with the factory workers – they were going to lose their jobs, but right now people working in a factory work in a much more relaxed environment, with safer, better conditions. They are fewer, but those who were no longer needed in the factory are now doing logistics and other kinds of tasks. I will not say that I’m totally certain, but my hope – and I think that this is what we have learned from history – is that this is going to be the same case when talking about networks” and the evolution of communications technology, added the chairman of the ZSM group at ETSI.

“Ideally, the ultimate goal is that the network will become autonomous and the human role would be mostly to provide the business intent. It’s a journey, it’s a mindset change and it’s also an organisational change,” added Nurit Sprecher, vice chair of the ZSM group and Nokia’s head of management, virtualisation and application enablement standardisation.

At TelecomTV’s latest Network Automation Summit, the topic of human touch in managing the telco network was high on the agenda, with some participants, like Lopez, confident that humans will always have a role to play – see The human side of network automation.